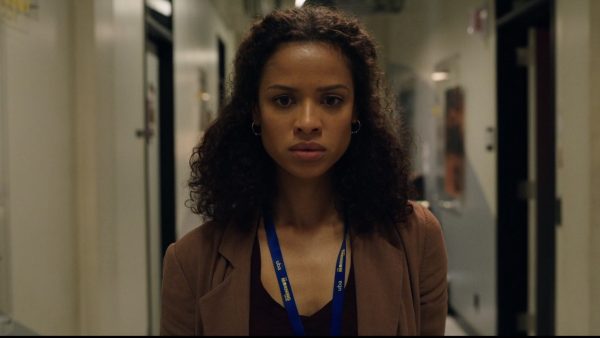 As we’ve seen from various set photos over the past week or so, filming has resumed on Marvel Studios’ The Falcon and the Winter Soldier, and it seems it’s not the only Marvel TV series to get moving again following the global production shutdown.

Speaking to Forbes, actress Gugu Mbatha-Raw has confirmed that work on the Loki series is underway once again in Atlanta, Georgia, with the actress stating:

“I was in the middle of filming when the pandemic happened, so I had a real break… I’m obviously sworn to secrecy about everything to do with Loki, but it feels great to be back. Everyone is trying to do it as safely as possible under the circumstances, and it feels good. I’m excited. It’s a lot of fun, and I can’t wait to see it.”

Loki was initially slated to hit Disney+ in 2021, although it remains to be seen if this date will have been impacted by the production hiatus, much like The Falcon and the Winter Soldier, which has shifted from this year into next. Hopefully we won’t have too long to wait before we see the return of Tom Hiddleston’s trickster… 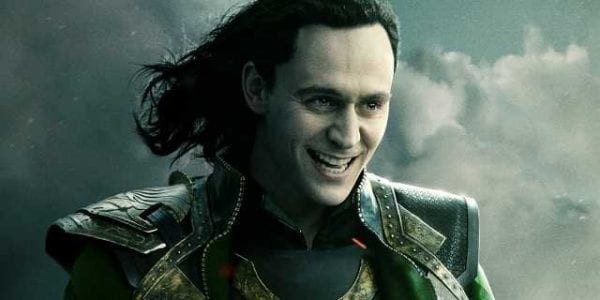