To celebrate the release of DEAD WATER – available on Digital and DVD 5th October – we are giving away a DVD courtesy of Altitude Film Entertainment. 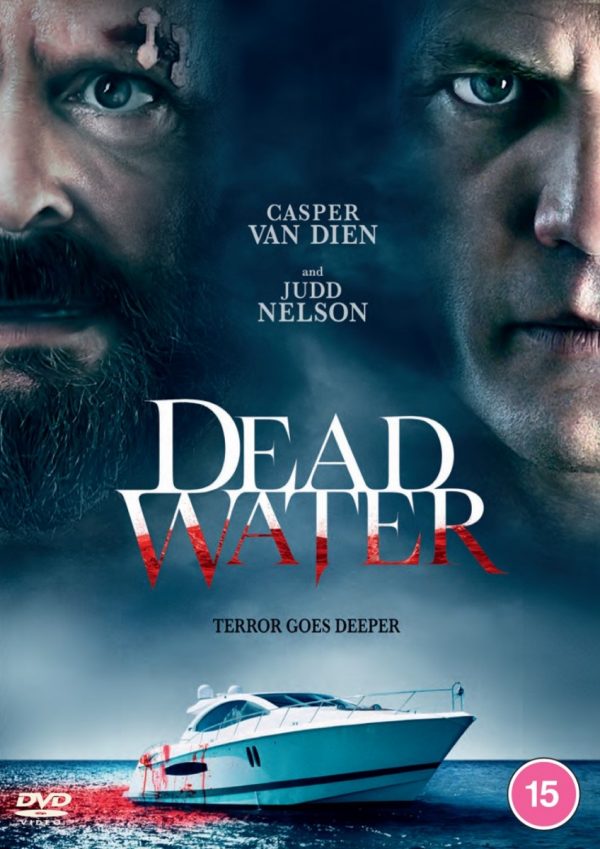 DEAD WATER sees a group of friends terrorised by a pirate on their yacht during a pleasure cruise. Unfortunately for the pirate, one of the group happens to be an ex-Marine who is teetering on the edge. It’s triple-crosses and terror (not to mention antique harpoon guns) from that point on, as the boat plunges into deeper water, and an extremely stormy climax.

“It’s gonna be fun!” says Brianne Davis (True Blood), at the start of the film, and it certainly is – but not if you were expecting calm seas. With Starship Troopers’ Casper Van Dien as a likeable, but somewhat shady lead, The Breakfast Club’s Judd Nelson a remarkably shifty bad guy, and The Magnificent Seven’s Griff Furst as a man battling to save all he holds dear, Chris Helton’s debut film is a sleek, impressive ninety-minutes.

With pulpy B-movie thrills and unsettling mind games, in spectacular Caribbean scenery, it’s as taut as a sail rope in a force 10 gale, with more twists and turns than a rigging knot. DEAD WATER is a boat trip fans of Adrift and Dead Calm are going to want to take. 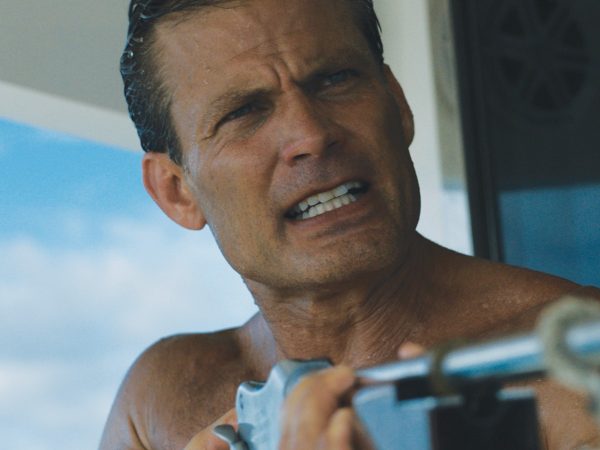 The competition closes at midnight on Sunday, October 11th. UK readers only please. To enter, use one of the following methods…