This December sees the release of Wolverine #8 – a.k.a. Wolverine #350 – an extra-sized milestone issue marking 350 issues since Logan first slashed his way through his groundbreaking 1982 limited series by industry legends Chris Claremont and Frank Miller. 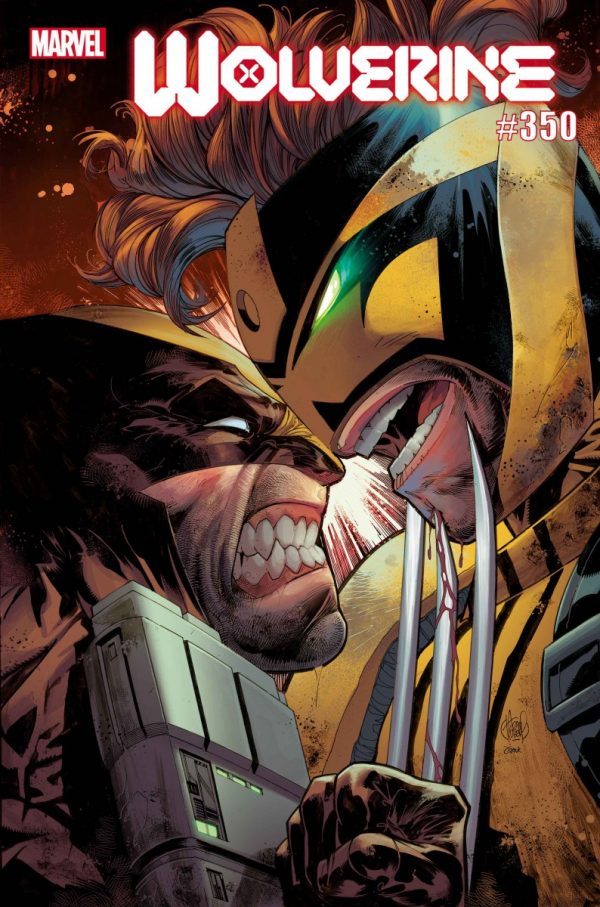 Written by Benjamin Percy with art from longtime Wolverine artist Adam Kubert and Viktor Bogdanovic, Wolverine #350 will celebrate the iconic hero with a story that takes him back to one of his most classic eras. Here’s the official solicitation:

When a secret enemy starts making moves against Wolverine’s old crew, Team X, Logan has to go on the hunt before more bodies pile up. As the mystery deepens, he’ll pick up the scent of his old compatriot, the mutant known as Maverick. What follows will be a dangerous adventure that will introduce new enemies, redefine old allies, and give Wolverine plenty of opportunities to do what he does best. This special extra-sized issue will be both a celebration of Logan’s history AND a perfect jumping on point for new readers!

“Listen up, bub. Wolverine is my favorite comics character, and I’d consider myself lucky to write him at any point in time, but especially now. The Dawn of X has brought about a rich, exciting, and inarguably historic era for the X-Men,” Percy said. “This is a milestone moment, and now we have a milestone issue to mark the occasion—Wolverine #350. That’s a number to celebrate.

“Even as we look back and value the wealthy arsenal of stories already available to us, we can also look forward, because there’s so much rotgut whiskey and berserker mayhem and pop-clawed SNIKT-ing to come. What are we doing to celebrate the occasion? We’re giving you an oversized issue, offering even more action-packed, mystery-filled pages to shove in your eye, drawn by both Adam Kubert and Viktor Bogdanovic. And appropriately, we’re delivering a story that celebrates the past even as it looks toward the future.

“I’m not going to reveal too much about what’s behind the curtain, but get ready for an enemy I’ve been geeked to write since I first got the job. Legacy House is coming. And X-fans…know that we’re not only headed to Madripoor, but we’re bringing back a character you’ve all been missing: Maverick! So as soon as the dust and blood settles after X of Swords, be sure to get your SNIKT on with Wolverine #350.” 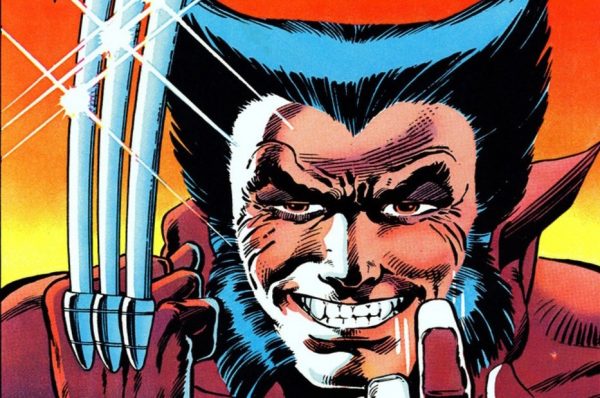 Wolverine #350 will go on sale in December.