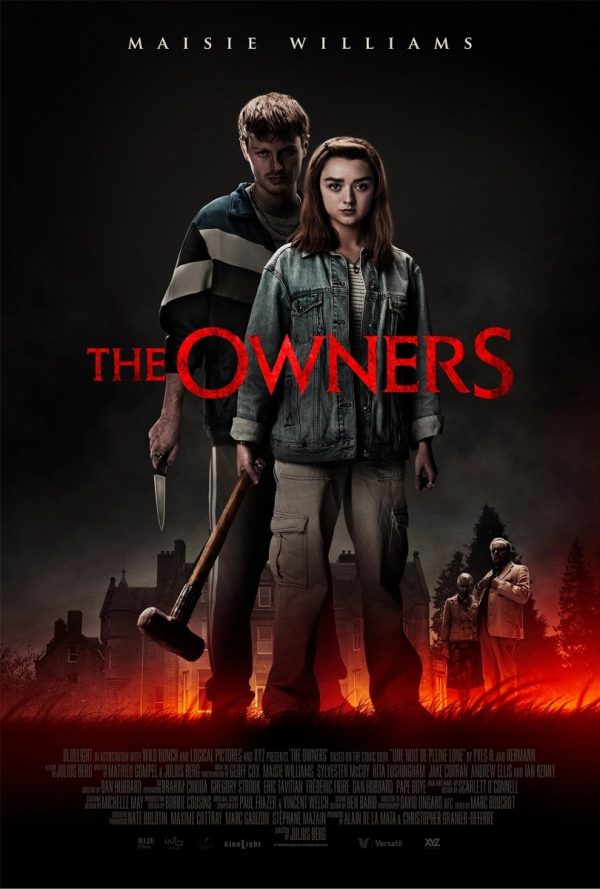 A group of friends think they find an easy score at an empty house with a safe full of cash. But when the owners, an elderly couple, come home early, the tables are suddenly turned. 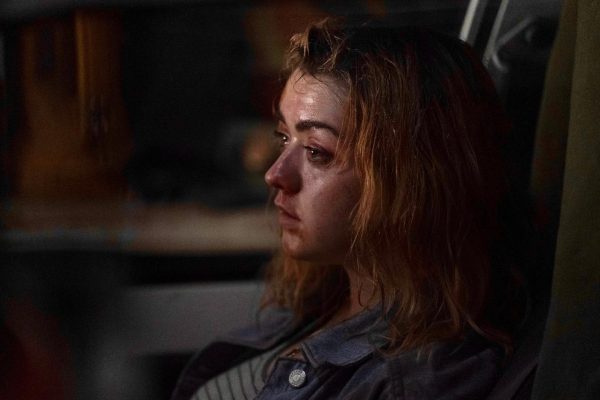 There exists a home invasion sub-subgenre that, in my opinion, is the hardest of narrative sells: criminals become the victims. A film like Villains maximizes the formula, pitting halfwit burglars against practicing, professional killers. We have to believe the switcheroo is achievable, and that seemingly “normal” targets can detain their unlucky houseguests. Julius Berg’s The Owners dares suggest two elderly medical workers can outwit four rough-and-tumble teenagers, with success. To a degree of ridiculousness.

Maisie Williams stars as Mary, whose no-good lover Nathan (Ian Kenny) gets her wrapped up in his latest robbery plot. Timid lookout Terry (Andrew Ellis) provides the intel, while bad-news Gaz (Jake Curran) starts trashing a lavish mansion in search of their jackpot safe. While the boys redecorate, Dr. Huggins (Sylvester McCoy) and his wife Ellen (Rita Tushingham) are subdued for returning home too early. That’s when Nathan and Gaz start to lose their cool, and the whole operation goes sideways when Dr. Huggins regains control of his kingdom. 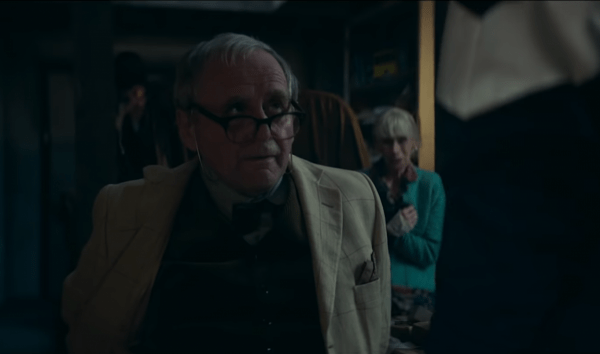 The impetus behind The Owners starts with classism, rich versus the poor, as Nathan’s motivations hold Mary’s interests in mind. We’re supposed to partially empathize with Nathan, who’s resorting to illegal means because grinding day-by-day in the workforce won’t amount to “deserved” wealth. Mary is an innocent bystander who needs their shared automobile to make her night shift (currently the getaway vehicle). Gaz plays the part of “powder keg,” who inevitably will escalate the situation. Hormones, misdirected aggression, and inexperience certainly rationalize how Dr. Huggins could efficiently talk his way into power.

Berg’s manipulation of genre elements swings sledgehammers, inflicts mortal wounds, and shares an obsession with cockroaches. As Dr. Huggins plays the act of innocent grandfatherly hostage, he’s sweet as pie when coaching Mary through a quick wound cleaning procedure. Once Nathan, Gaz, and Terry quarrel, eventually leading to corpses and their reverse lock-in scenario, all the expectancies of imprisonment equate to Dr. Huggins’ constant references to fumigating his home’s most recent “infestation.” Mary’s survival isn’t possible without playing Dr. Huggins’ game, as he offers her tea or phones the ambulance in private or goes about seventy other noticeably suspicious ways of offering help but never in plain sight. 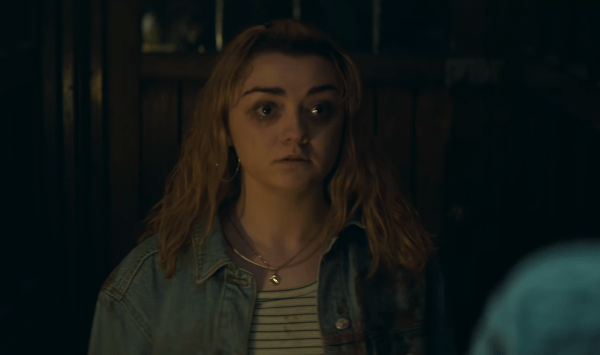 The Owners continues this motif of “uncleanliness” as Ellen keeps accosting Mary with verbal outbursts about how she’s “tracking dirt” through the house, or as Dr. Huggins applauds the “good boys” in the group, despite once being restrained in his basement. Mary’s perception is that of a bizarro world, as Terry stops questioning Dr. Huggins or Ellen whenever they extend hospitality with the fakest smiles. A missing person subplot and romantic jealousy only add to the funny business at play, as Berg’s tone attempts to gaslight normalcy conditions in an otherwise outwardly suspicious scenario. The film’s ongoing gimmick sees whatever surrounding weirdness from Mary’s position as she scrambles for an exit that’s not bolted shut.

For all its oddities, off-kilter humor, and senior psychopaths, The Owners is an elitist showing of dominance that works best when Dr. Huggins assumes control. Watching egotistical thieves puff their chests until one lad steps too far isn’t where Julius Berg impresses. Once the robbery is sufficiently halted, and escape takes priority, it’s Maisie Williams’ show. She’s the vermin that scurries into Dr. Huggins’ domain, who needs an exit before removal measures are enacted. In this regard, where cockroaches resemble a social metaphor, The Owners achieves small-town horrors as the rich gleefully favor rogue justice. A multi-dimensional story feels almost Tales From The Crypt-y minus more prolific horror influences.