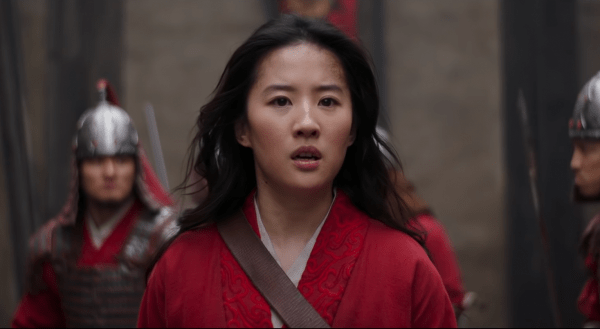 Ahead of Mulan’s premiere on Disney+ this Friday, a clip has arrived online from the live-action remake which sees Mulan (Yifei Liu), Honghui (Yoson An) and their compatriots take on Bori Khan’s army in a wuxia-filled battle sequence; watch it here…