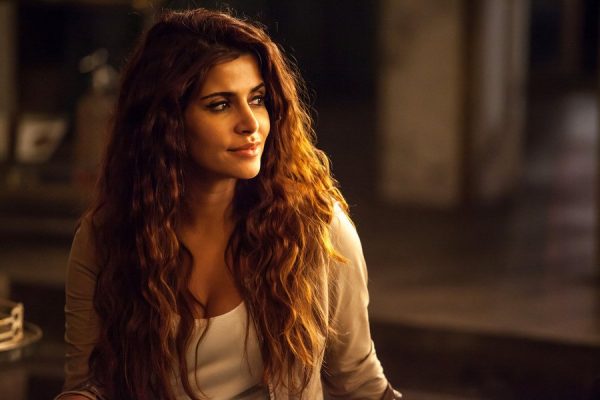 British actress Shivani Ghai (Dominion, London Has Fallen) has joined the cast of Batwoman for a major recurring role in season 2 of The CW’s DC superhero series, FandomWire has revealed.

As revealed by Deadline, Ghai is set to portray Safiyah Sohail, described as “the fiercely protective ruler of a small community on the island of Coryana. A woman with as many enemies as aliases, she is compassionate and charismatic with both physical and psychological prowess. She is beloved by her people and will stop at nothing to protect what’s hers. No one goes unnoticed by Safiyah, specifically when it comes to those who have encountered the Desert Rose.”

The new season of Batwoman sees a new hero succeeding Kate Kane as the crime-fighter following Ruby Rose’s exit from the series, with Javicia Leslie (God Friended Me) set to portray the newly-created character of Ryan Wilder.

SEE ALSO: Ruby Rose explains why she left Batwoman after one season