Momentum Pictures has released a trailer, poster and images for the Edward James Olmos-directed The Devil Has a Name which stars David Strathairn as a broke widowed farmer who goes up against a psychotic oil executive (Kate Bosworth) when he learns her company has been polluting his water; take a look here… 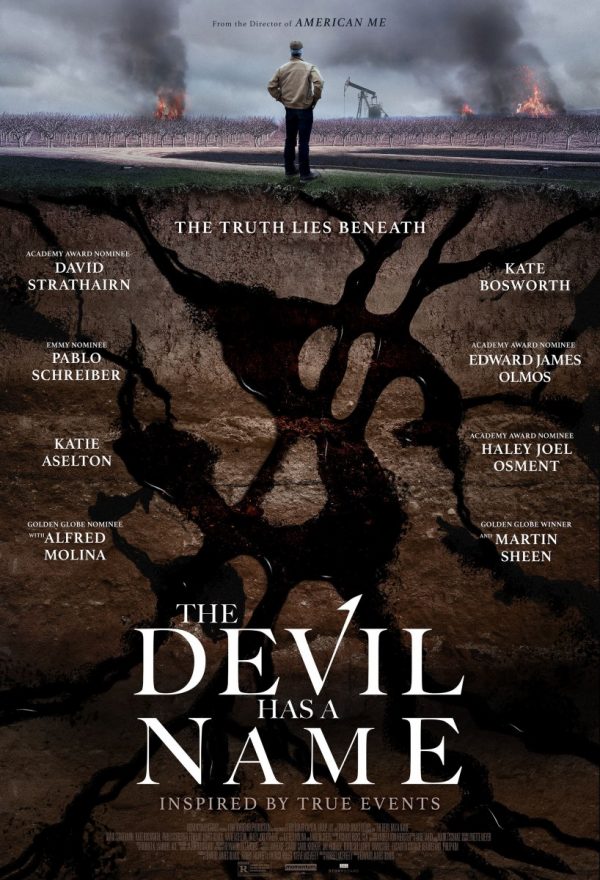 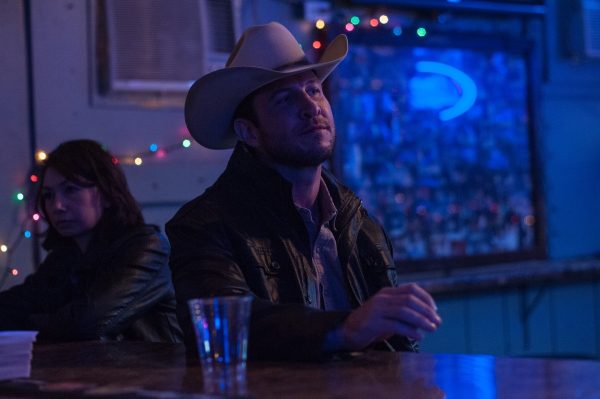 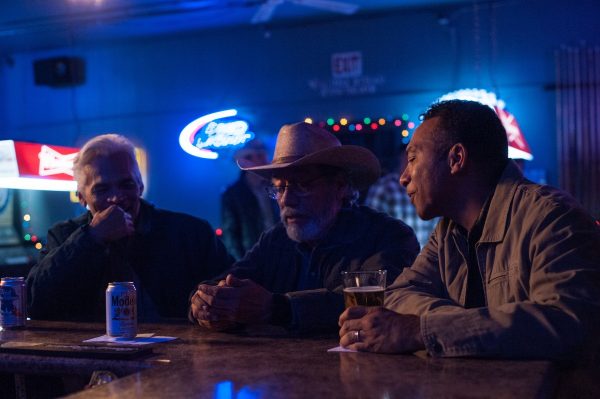 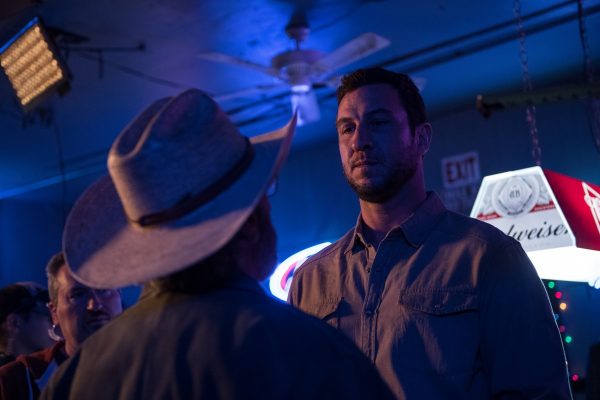 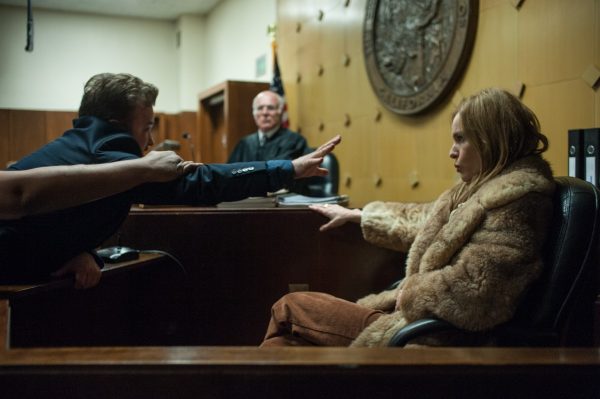 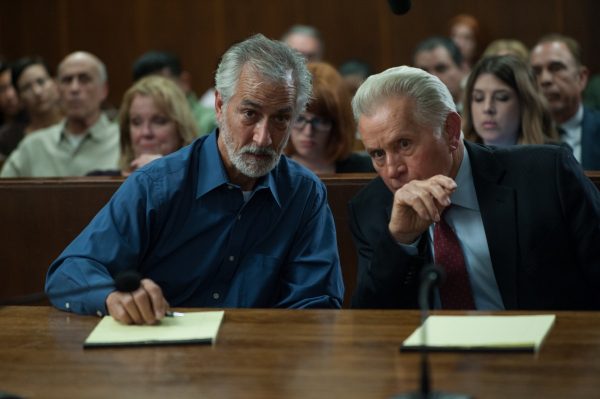 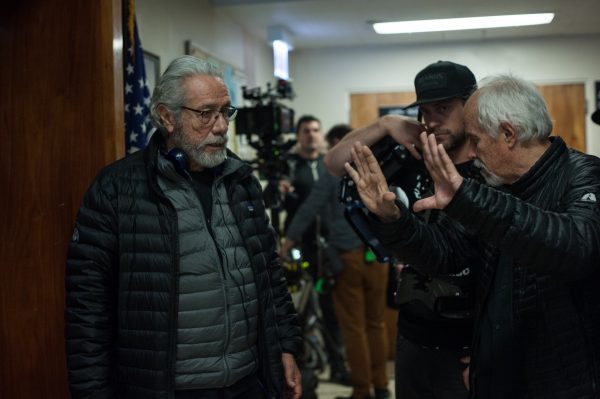 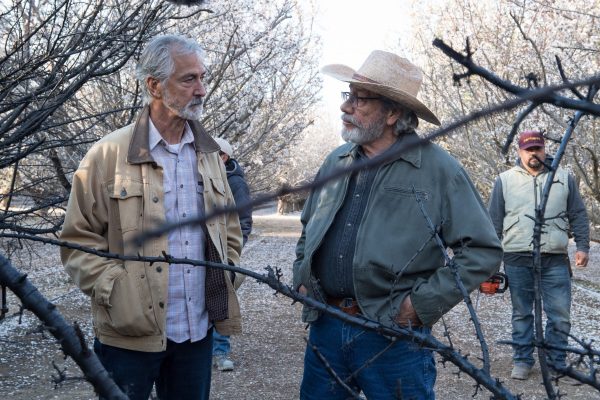 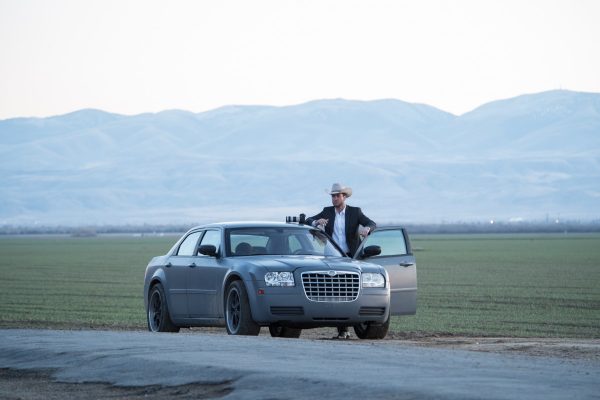 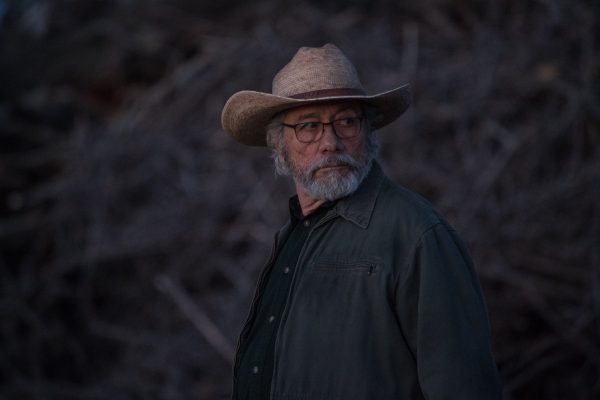 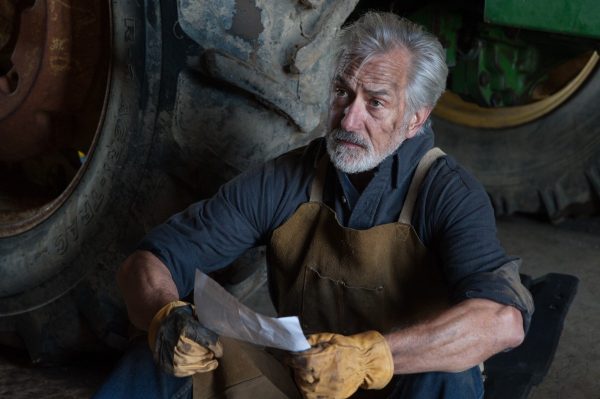 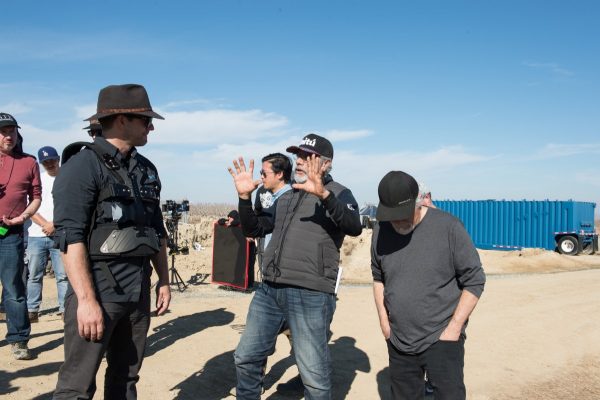 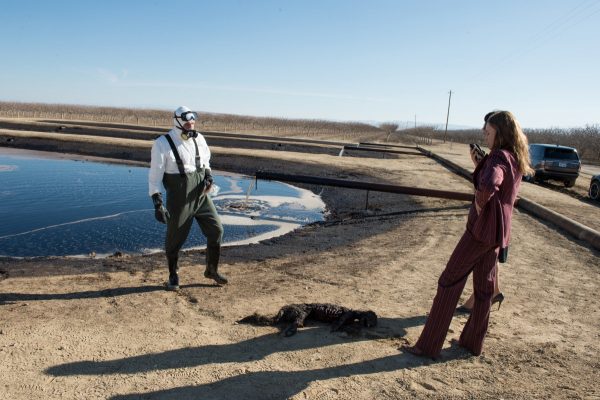 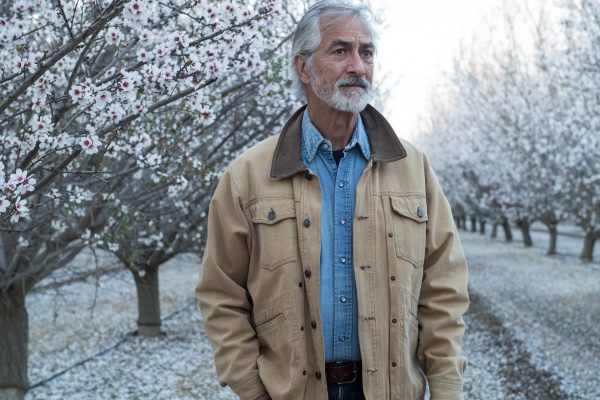 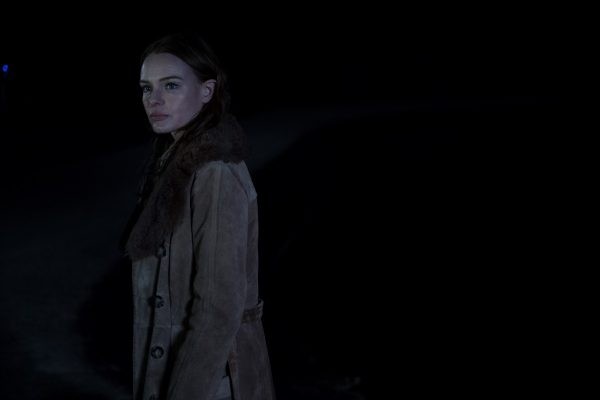 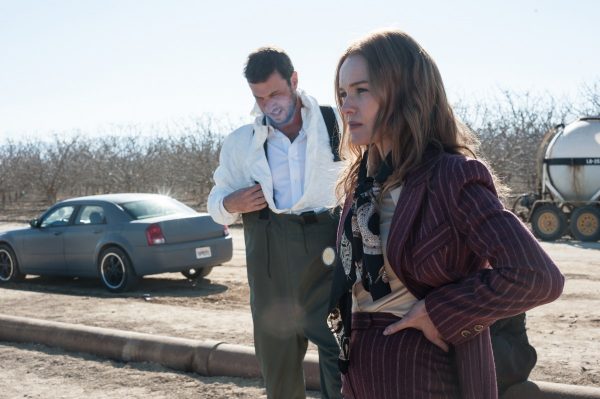 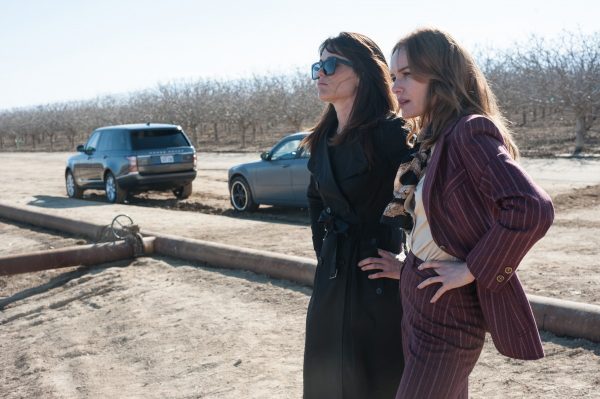 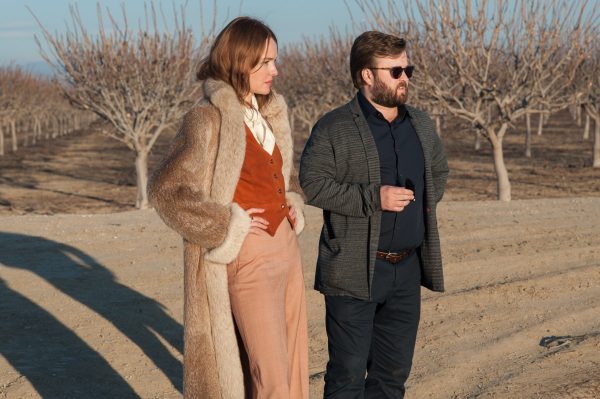 Widowed, broke and adrift, farmer Fred Stern (David Strathairn) finds a new purpose in life when he learns that the psychotic matriarch of a sinister oil company is polluting his water. But as his crusade against the powers that be spills out of the courtroom and into his personal life, Fred must find a way to avoid the ruin of his farm, his family and his dreams. Inspired by bizarre, true events, The Devil Has a Name comedically pulls back the curtain on the culture of greed that poisons Corporate America, from sea to polluted sea.

The Devil Has a Name is set for release on October 16th.