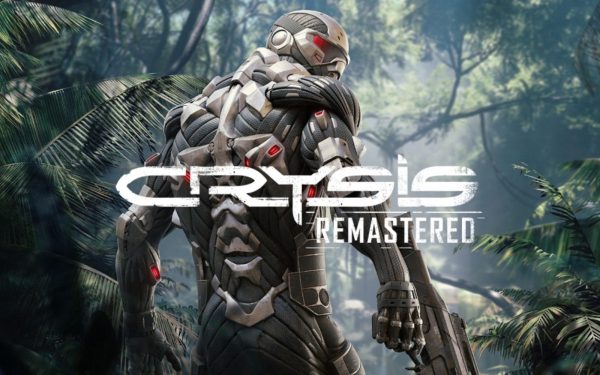 When anyone mentions Crysis the “but can it run Crysis?” meme always springs to mind. When Crysis first launched some 13 years ago it was a graphical masterpiece. I always remember seeing the first trailer and a PC loving friend happily claimed that “its too advanced for the Xbox, it will never come to consoles!” – oh Colin you ignorant fool!

Since its original PC releases Crysis has seen its Nanosuit soldiers take action on Xbox 360, PlayStation 3. Now in its 13th year since release Prophet, Psycho and Nomad are back and looking sharper than ever on Xbox One, PlayStation 4 and most surprisingly the Nintendo Switch…

But does Crysis Remastered hold its own when compared to todays class of games and does that age old question of “but can it run Crysis?” mean anything when it comes to the Xbox One X? 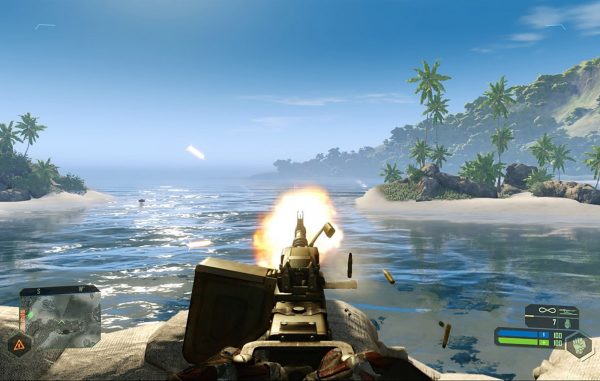 This time around Crysis Remastered is running of Crytek’s Cryengine 5 and with that comes support for ray tracing amongst other new features. My time with Crysis Remastered was on the Xbox One X and to say that its an outright remaster is false. If anything Crysis Remastered is a glorified texture pack made for modern consoles. Its the same game as its 2007 counterpart, but a little more smoother. The Xbox One X runs Crysis with an uncapped frame rate at around 2160p. With ray tracing turned on this drops to 1080p with a locked 30 fps rate. Not really impressive when you sacrifice so much for such a small difference in graphical quality. Some if not most things feel a bit outdated when compared go modern gaming but this is to be expected considering that its not really a “true” remaster. Despite this Crysis is still a fun game to play even after all these years. It’s still addictive as it was in 2007 and the numerous ways to dispatch your foes can lead to some imaginative kills.

The story of Crysis is pretty simple. We are part of a well armed squad of special forces soldiers who happen to be equipped with the latest nanosuit technology. With these suits we are tasked to rescue some American scientists who have been captured right after a discovery that proves that Mankind isn’t alone in the Universe. Whilst the story of Crysis gets more fleshed out within its two sequels the story in this instalment is pretty basic. We go in, save some civilians, end up shooting aliens. 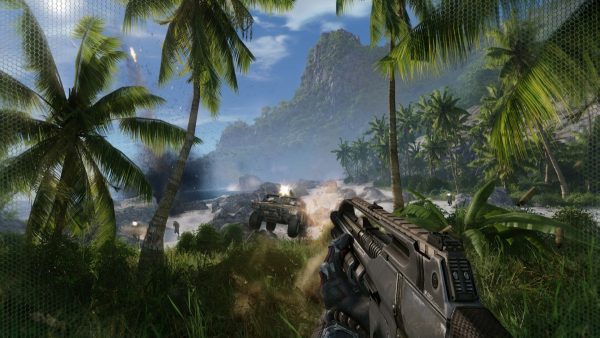 The gameplay much like the story is pretty weak. We run about from A to B shooting various enemies with a small selection of guns. One complaint from 2007 which still carries over to today (13 years later!) is that the aiming still feels like a floaty mess. Shooting has no weight to it and it can feel as if we’re unloading clip after clip into the game’s many bullet sponge enemies. Whilst the game offers an aiming assist it never feels like its actually working and more often than not its quicker and easier to fire from the hip – much like a sci-fi cowboy! Weapons can be outfitted with various attachments on the fly which opens up various gameplay options such as using silencers and long-ranged scopes for the stealth option. But that doesn’t mean much when the stealth never works.

Part of this is down to the game’s AI which was atrocious and still is (13 years later!). Troops can often spot you from miles away and can swarm on you in seconds, whether your using the nanosuits cloak or not, it doesn’t matter to the eagle-eyed North Koreans that make up the game’s primary enemy. On a different side of the coin the AI is also stupid in that they show no awareness when you sprint up to them and stick your gun’s barrel into the back of their necks. It also still amazes me that a generic enemy can spot me 200 meters away and hit me with pin point accuracy when I’m crawling through dense vegetation with my suit’s camouflage active. 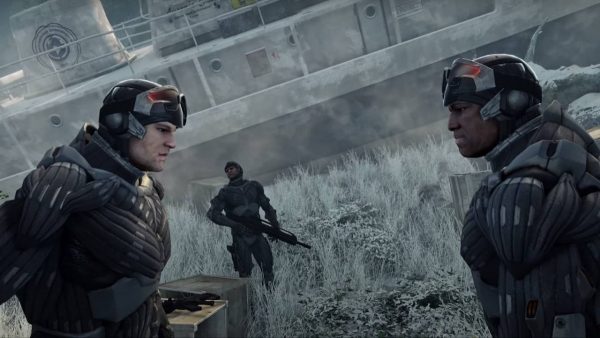 The nanosuit is still a pretty cool idea and on paper a suit that grants you speed, strength and camouflage works pretty well. In practice however its very different. Each ability runs from the same power bar which drains far too quickly to be of any real use. More often than not your left with zero power with no options to fight whilst this power recharges to a acceptable level. This sours the experience quite a bit because Nomad goes from experienced super-soldier to Joe Bloggs in seconds.

In summing up Crysis Remastered its ultimately a high-res texture pack to the game’s original console release. Nothing of note has been improved upon and everything from guns, AI, controls and even the dodgy cutscene acting is still there as it was in 2007. The sandbox environments are still a cool feature and we are never penalised for how we choose to complete an objective. 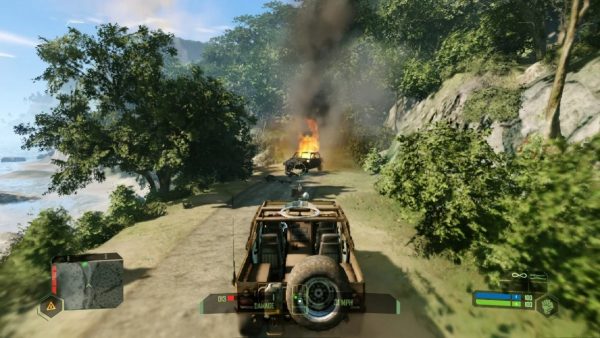 Whilst its good points have been taken and advanced in titles such as Far Cry, Call of Duty and Battlefield, Crysis is essentially the “Daddy of Them All”. Whilst it was a technical feat in 2007, in 2020 it really belongs in a museum.