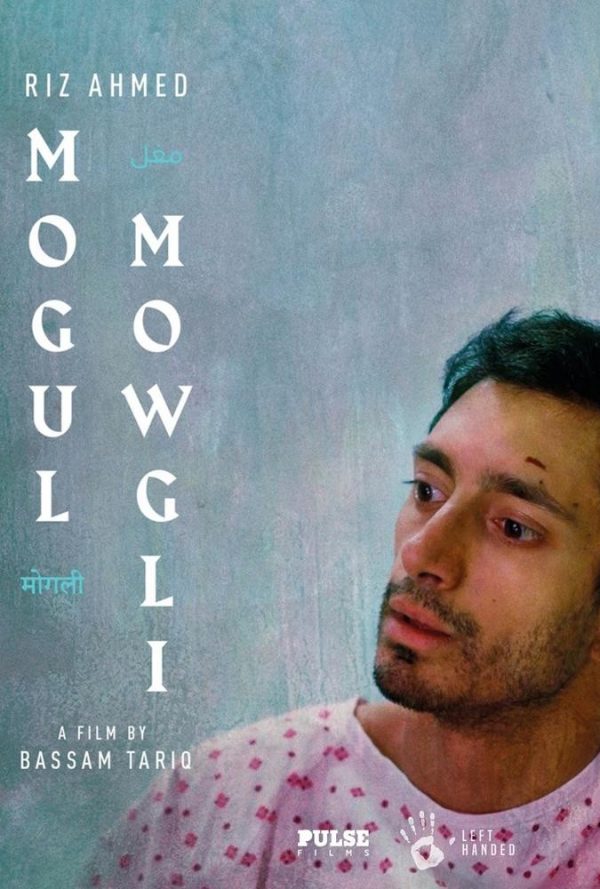 A British-Pakistani rapper is on the cusp of his first world tour, but is struck down by an illness that threatens to derail his big break. 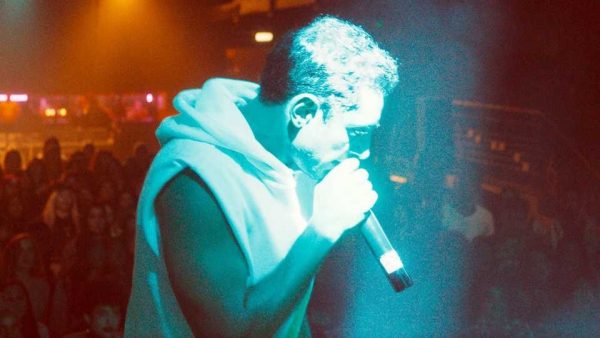 Glib though it might be to suggest that Riz Ahmed has cornered the market on beleaguered musician movies in 2020 – between this and his upcoming Amazon joint Sound of Metal – it takes mere moments of Mogul Mowgli to appreciate why two thematically similar projects gravitated towards the actor.

Zed (Ahmed) is a British-Pakistani rapper on the cusp of making his big break in the US with a tour he’s been working towards for 15 years. But upon returning home to the UK to see his family for the first time in two years, Zed begins to ail physically, and soon learns he’s suffering with a debilitating autoimmune disorder which threatens not only his tour but also his wider career, if not his life.

But Mogul Mowgli is far more than just another movie about an embattled, suffering artist, depicting an entertainer stretched thin not only by his illness, but also between his ambition, his family, his faith, and his place in the world.

Unsurprisingly Ahmed, who co-wrote the film with debuting feature filmmaker Bassam Tariq, is thoroughly convincing as the charismatic, fire-spitting Zed, given that Ahmed is himself an acclaimed rapper. Though the film certainly isn’t filled with delineated rap sequences, the brief snippets confirm his spectacular stage presence, while outside of the raps he continues to prove himself an actor of great sensitivity and stoicism, which this riveting drama provides him a firm platform to express.

We probably won’t ever know quite how much of himself Ahmed truly put into the role, but it’s easy to suspect quite a bit; this is encouraged by Ahmed himself, who includes seemingly real home video footage of his younger self at a critical juncture. And so, when we see Zed return home and sort through old cassette tapes of his early raps, it’s easy to believe they’re also his actuals. 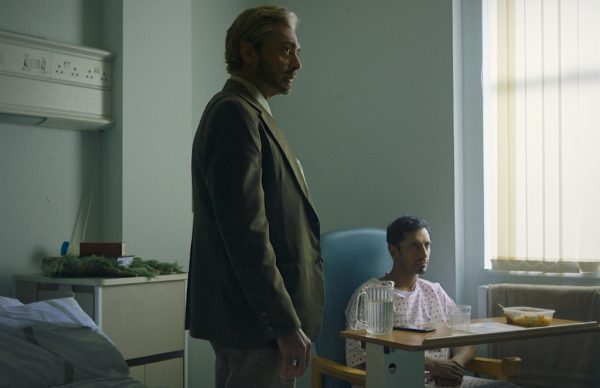 This dramatically adjacent approach lends both the performance and the film as a whole an appealingly lived-in quality, which mercifully skirts melodramatic grandstanding while instead allowing Zed’s brief raps to do much of the expository lifting. It’s not uncommon for Zed to quietly rap to himself following an argument or upsetting incident, and these asides serve as a neat, organic means to spell out his feelings, rather than simply have Zed talk at another character.

But as Zed’s condition worsens, his voice becomes more hoarse and Ahmed instead finds aching humanity in the quiet, lonely moments, as Zed lies in hospital beds lamenting the fact that his tour spot is taken by a loudmouthed, face-tattoo-clad fellow rapper, RPG (Nabhaan Rizwan).

Beyond the depiction of physical deterioration, Tariq’s film clearly has much to say about the experience of being British-Pakistani. A wonderfully naturalistic early scene in which Zed is admonished by family members for shortening his name from Zaheer speaks to the compromises Zed has made in the pursuit of his fame. This is all while he attempts to reconcile the attributes of a good Muslin and good family member with his overflowing ambition.

If these dialogues make a serious point, they’re nevertheless shot through with a heartfelt, warmly amusing tenor, as most memorably during an hysterical meet-up with his rival RPG, who makes the spurious claim that Nando’s wouldn’t exist without apartheid.

Elsewhere the pic almost dares to delve into toe-curlingly awkward territory with a brutal scene set in a sperm bank and another on the toilet, yet each ultimately serves to better elucidate Zed and his unique predicament to the audience. 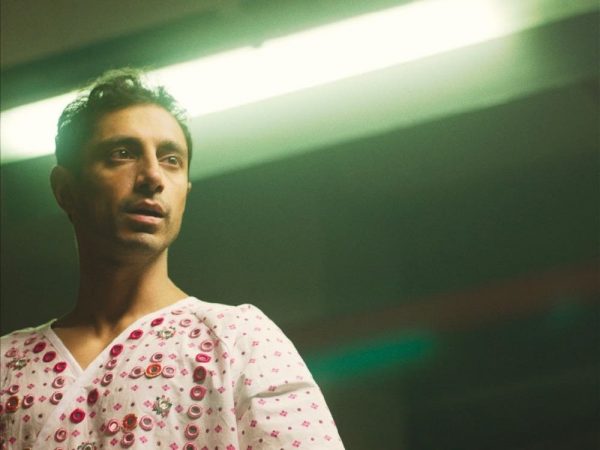 But a gritty, kitchen sink drama Mogul Mowgli isn’t quite, given Tariq’s sure deference towards a number of unexpected, surreal detours, in which Zed often squares off against the vision of a “fat man with flowers on his face” (Zed’s words).

There’s nothing subtle about any of these fever dream-like sequences – especially a rap battle Zed conjures up after passing out in the hospital – but they are nevertheless an entertaining way to remix narrative and emotional ideas which might otherwise feel familiar. These scenes elude their goofy potential except when Tariq intentionally indulges it, such as a brief cutaway to one of RPG’s absurd music videos, entitled “Pussy Fried Chicken,” believe it or not.

Mogul Mowgli uses rap as a storytelling device in fluid and wildly unexpected ways, and no matter the outcome for Zed, this drama avoids trite sentimentality while also refusing to fixate on the grim particulars of his condition in any outwardly lurid or leering way.

A superficially familiar story is shot through a less-familiar cultural prism, enlivened by a typically ferocious performance from the excellent Riz Ahmed.