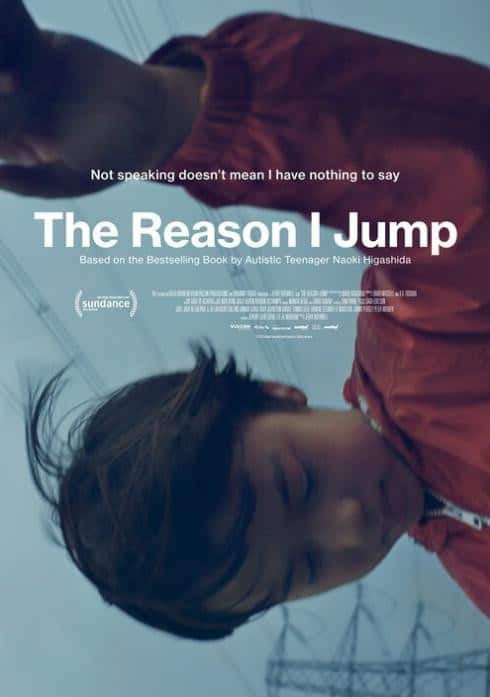 Based on the book by Naoki Higashida, this immersive film explores the experiences of non-speaking autistic people around the world. 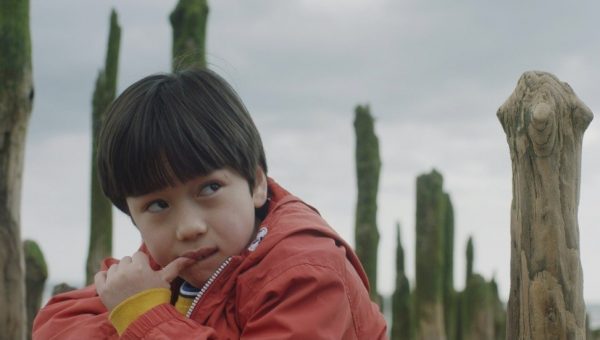 First published in Japan in 2007 and translated into English in 2013, “The Reason I Jump” was a groundbreaking novel written by 13-year-old non-verbal autistic person Naoki Higashida. Now filmmaker Jerry Rothwell translates it into a profound, formally ambitious documentary, melding Higashida’s words with the perspectives of five autistic people from around the world, offering unprecedented insight into their unique, challenging journey through life.

Though there’s ongoing controversy about the means through which Higashida’s words were first put to the page – his mother accused of aiding him far more than she cares to admit – as well as English-language translator David Mitchell’s possible influence during translation, on its own merits this deeply felt documentary serves as both a remarkable educational tool and an affecting piece of humanistic storytelling aiming to change the conversation about autism.

The film’s opening sight is that of a lighthouse beaming its lights across the horizon, backed by a heavy, booming bass as the light swooshes past the camera. This is the first of Rothwell’s many evocative stylistic attempts to present the “autistic experience” to neurotypical viewers.

But The Reason I Jump is at its best as a more measured, straightforward slice-of-life documentary fleeting between five people living with autism to varying degrees of verbal capability – and their loved ones. 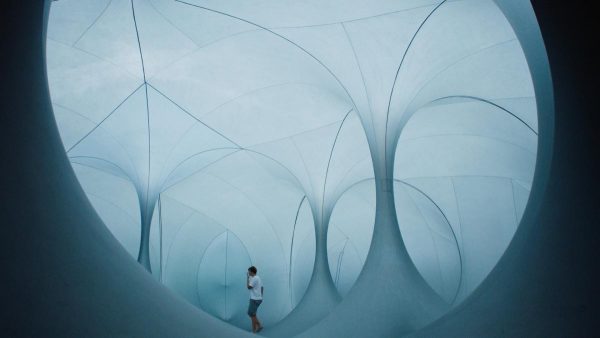 In India, Amrit creates drawings to vent her frustration at being unable to communicate through speech, while in England Joss is capable of more granular vocalisation, yet is prone to outbursts, causing his parents to make the difficult decision to place him in a residential home.

In the U.S., best friends Ben and Emma use letterboards and computers to communicate sentences which may prove shockingly nuanced to those unfamiliar with the particulars of non-verbal autism. And finally, and perhaps most heartbreakingly, we have Jestina in Sierra Leone, whose autism leads locals to deem her “possessed,” with the stigma bad enough that many families in the community hide their autistic children in misplaced shame.

Rothwell’s travelogue approach smartly confesses the cross-cultural universality of autism, with each of these poignant vignettes glued together with a prevailing voiceover narration of segments from Higashida’s book. Curiously, the novel’s English-language translator David Mitchell also appears briefly in the documentary himself, first deciding to translate the book after discovering that it revealed much to him about his own autistic son.

Higashida’s words do a wonderful job of conveying the wider particulars of living with autism of which many may not be aware, such as the chaotic means through which their mind may order the world, particularly notions of time and memory. The steps he must go through simply to understand that it’s raining, pulling from his memories of sound and prior experience, are something neurotypical people of course take for granted. The voiceover communicates that anguish with affecting soulfulness. 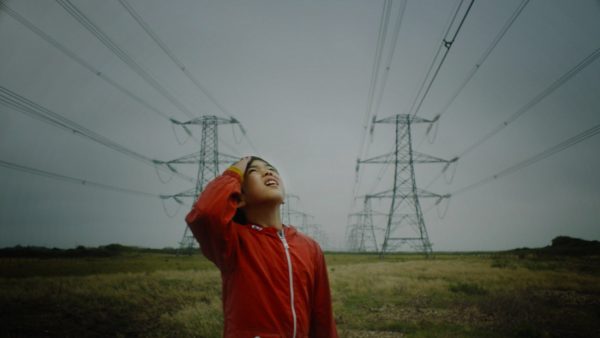 If this isn’t emotionally taxing enough for autistic people, things become even tougher during puberty, as most powerfully indicated through Joss’ story of crushing anxiety only worsening his understanding of the world.

The empathetic depiction of these people is certainly enough to make one reconsider “awkward” behaviour they might exhibit – whether socially or otherwise – which above all else represents their way of dealing with the world. At this point the perspectives of the parents come into fascinating play, often admonishing themselves for failing to fully understand how their children perceive the world, and fearing how they will fare in a future without them.

I came away from The Reason I Jump feeling like I had learned a lot, and that such a humane piece of work should probably be shown in schools to help dispel many of the misconceptions associated with autism. Above all else, it’s a testament to the inner courage and resourcefulness it must require many autistic people to simply make it through a single day.

This isn’t to ignore Rothwell’s groundbreaking aesthetic design, capturing the audio-visual nuances of autistic perception, or at least an expressionistic approximation of it. He spends much of the film fixating on, say, the minor bubbling imperfections on a piece of wallpaper, or the interiors of a honeycomb, combined with impeccably layered sound design, exaggerating even the most basic noises to offer up a heightened soundscape. If you’re able, be sure to watch the film with a decent set of headphones.

This is a deeply compassionate and moving call for understanding, lending a loud voice to those living with autism.