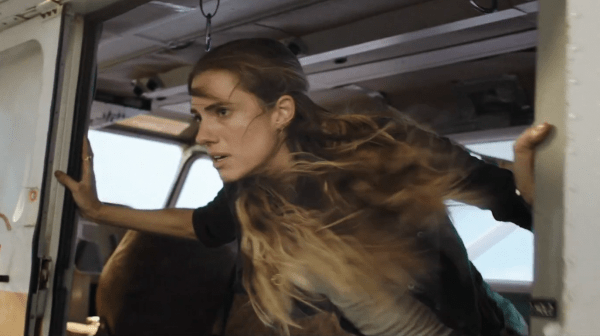 Ahead of its theatrical release next month, a poster and trailer have arrived online for director Mikael Marcimain’s upcoming thriller Horizon Line which sees Allison Williams (Get Out) and Alexander Dreymon (The Last Kingdom) fighting for their lives on a single-engine plane when their pilot suffers a heart attack; take a look below… 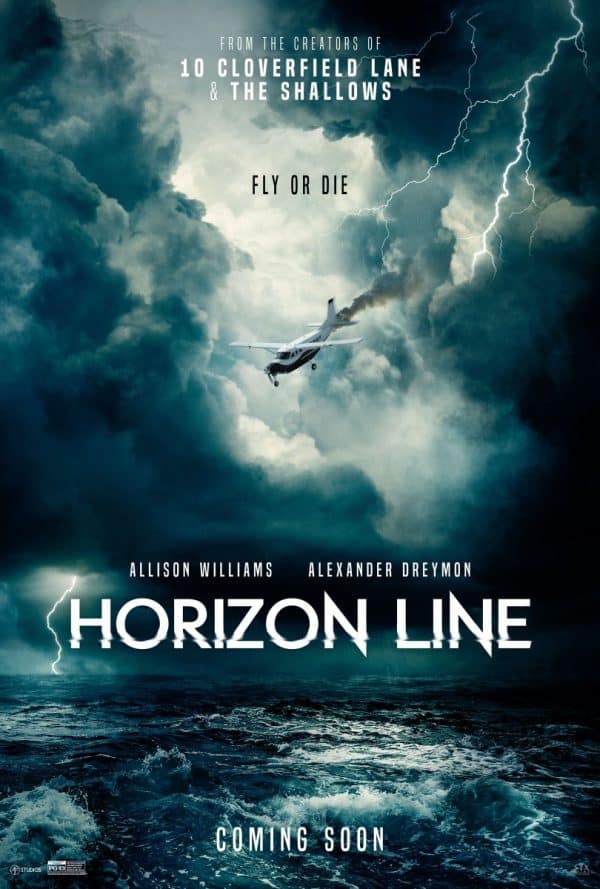 Sara (Allison Williams) and her ex-boyfriend Jackson (Alexander Dreymon) find themselves reunited ahead of their friend’s tropical island wedding. As the only passengers on a single-engine plane making its way over the azure waters of the Indian Ocean, a spark soon rekindles. However, when their pilot suddenly suffers a heart attack, the couple must fight for their lives to stay airborne and find their way back to land.

Horizon Line is set for release on November 6th.