Rob Lake reviews Something is Killing the Children #11… 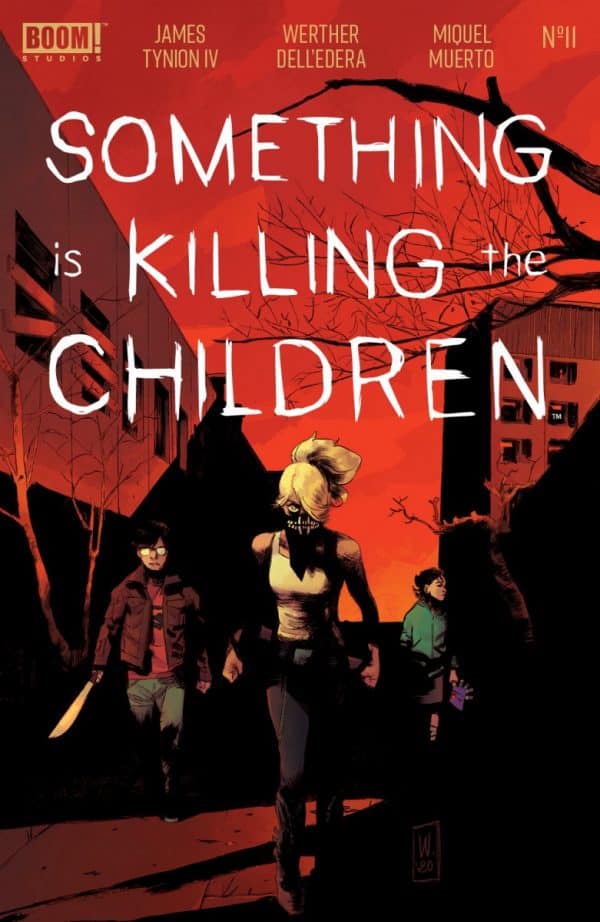 A lot has changed in the town of Archer’s Peak since I last reviewed Something is Killing the Children. With the monsters now revealed to the town folk, time is running out for Erica to save the town and its residents from a grizzly fate.

Yes, the big take away from the previous issues is that the mysterious monsters that have been eating the children have now been revealed. Well to most people that is. Whilst some of the residents of Archer’ s Peak can now see the monsters, a few are still oblivious to what exactly they are.

The start of Something is Killing the Children #11 sees resident badass Erica Slaughter trapped in the schools gymnasium with James. With the creatures moving ever closer, Erica realises that she doesn’t have much time left to kill the creatures and save the town. To do so she needs to keep everyone contained and then find away to safely escape with James in tow.

Meanwhile the mysterious Order of St. George have tasked Cecilia to eradicate the monster threat and to bring Erica back to their base alive. But go do so Cecilia is going to need to resort to extreme measures. 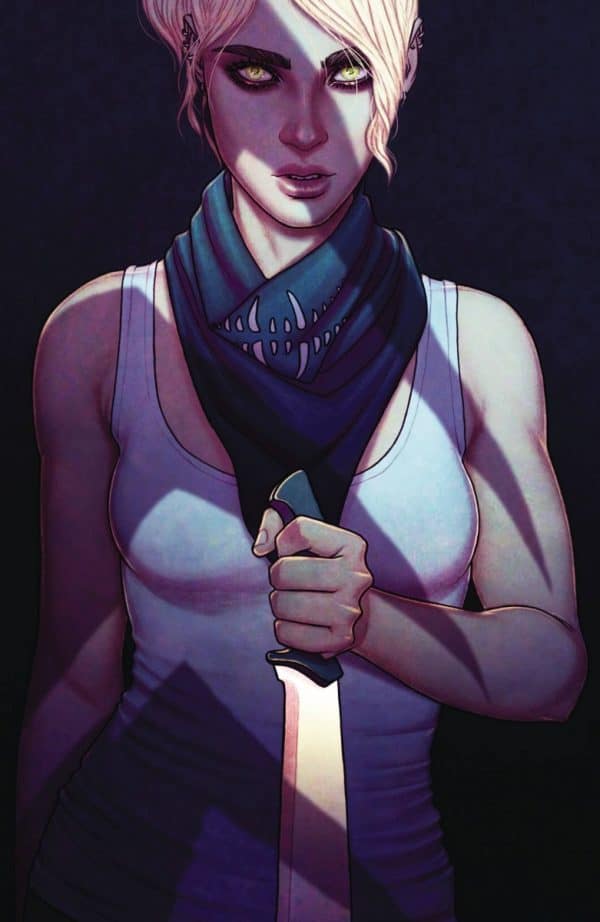 James Tynion IV continues to make his story engaging to the reader by being consistent and well executed in its tension. There’s a great display of immediacy with the plot that plays into the overall tension of Archer’s Peak and raises the steaks even higher.  With the Order now taking a more active role within the story, its going to be very interesting to see how Erica handles both the monsters and the Order in the coming issues.

Werther Dell’Edera’s art is consistent and gorgeous throughout this issue. There are a few slow burner moments that really allow the art to shine through, and the imagery really pulls you in as a reader.