To celebrate the release of THE DEEPER YOU DIG – on Limited Edition Blu-ray, Digital HD and available on the Arrow Video Channel from October 5th – we’re giving away a Blu-ray courtesy of Arrow Video. 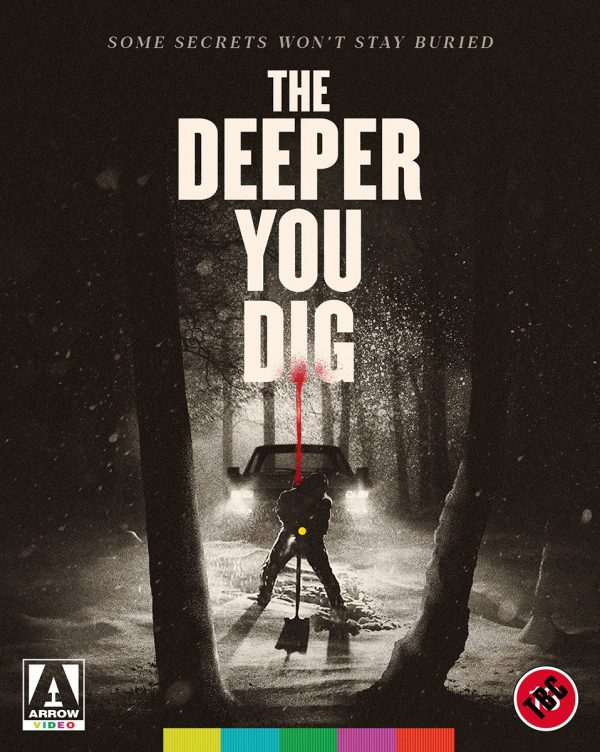 Themes of family, loss and survival intersect on the thin line that separates the living from the dead in The Deeper You Dig, the latest feature written, directed by and starring filmmaking family the Adams Family (Knuckle Jack, Rumblestrips) – described as “a force to be reckoned with” (Dread Central) and “the multi-hyphenates other multi-hyphenates hope to be when they grow up” (Nightmare on Film Street).

A dark, unsettling meditation on grief, survival and the brittle barrier that separates the living from the dead, this limited double-disc edition pairs The Deeper You Dig with John Adams’ earlier feature The Hatred, making for a compelling double bill of original, independent horror.

The competition closes at midnight on Sunday, October 18th. UK readers only please. To enter, use one of the following methods…