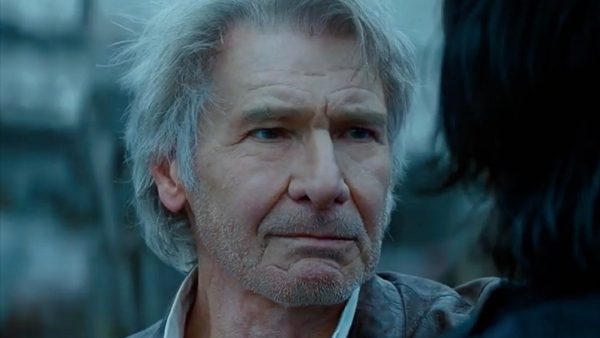 STX has set Harrison Ford and Ed Helms to star in The Miserable Adventures Of Burt Squire Aboard The Horn High Yo , a seafaring adventure comedy based on the Black List script from Ben Bolea.

As per Deadline, the film “revolves around a family man in the midst of a midlife crisis who embarks on what he hopes would be a dream sailing vacation, but ends up shipwrecked in the Atlantic Ocean with a charming but unhinged sea captain.”

“We love this story and and are looking forward to working with Mickey and the team at LD and this incredible cast,” said Adam Fogelson, Chairman of STFfilms. “There’s no one better than Ed Helms to play an everyday guy who gets saddled with every comedic misfortune life could throw his way, and Harrison is going to create yet another memorable and iconic character as an unhinged sea captain. Instead of a road-trip comedy, we can’t wait to see these unlikely buddies in this seafaring comedy.”

Ford will next be seen in Annapurna’s TV series The Staircase before reprising the role of Indiana Jones for the franchise’s oft-delayed fifth instalment. 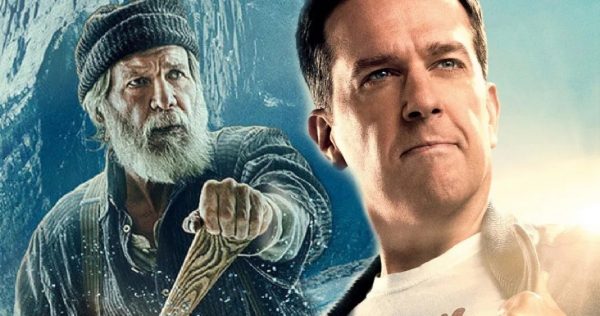