Netflix has today revealed that they are making a TV series adaptation of the video game series Assassin’s Creed. 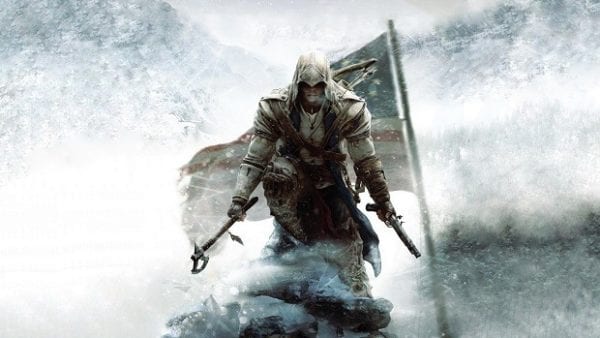 Ubisoft’s Assassin’s Creed has been one of the world’s most popular video game series for quite some time, blending historical fiction with a sci-fi twist. However, its recent foray into live-action with the Michael Fassbender-led movie wasn’t the success many had hoped for.

Well, the brand is getting another crack at things and this time Netflix has secured the rights to make a TV show.

Netflix will be developing an Assassin's Creed live-action series. @Ubisofts's Jason Altman and Danielle Kreinik will serve as Executive Producers

Peter Friedlander, Vice President of Original Series at Netflix, added: “We’re excited to partner with Ubisoft and bring to life the rich, multilayered storytelling that Assassin’s Creed is beloved for. From its breathtaking historical worlds and massive global appeal as one of the best selling video game franchises of all time, we are committed to carefully crafting epic and thrilling entertainment based on this distinct IP and provide a deeper dive for fans and our members around the world to enjoy.”

SEE ALSO: Adam Sandler to star in an adaptation of Spaceman of Bohemia for Netflix

While details are scarce right now, hopefully, hopefully this will be second time lucky for the franchise and the project turns into something that both fans of the games and newcomers can enjoy in equal measure. 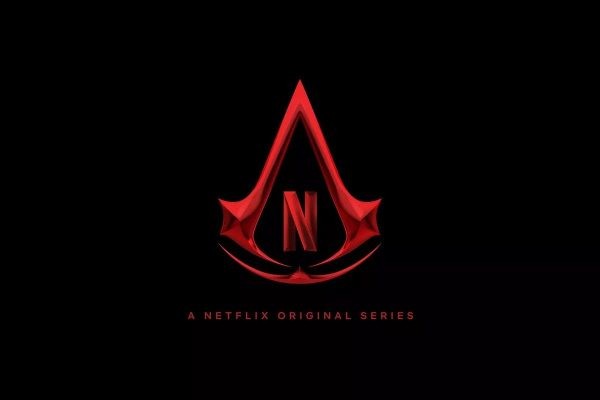