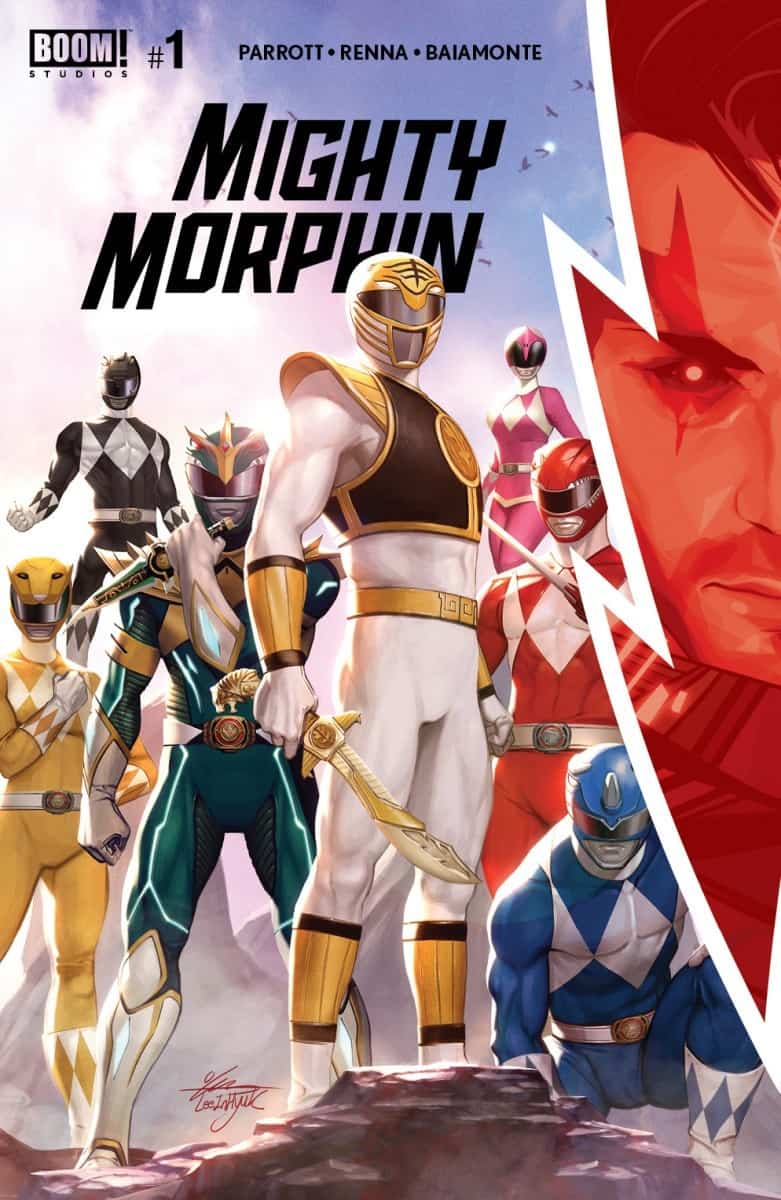 With the final issue of long running series Mighty Morphin Power Rangers now with us, BOOM! Studios turns its attention to the future with the debut of new series Mighty Morphin, which is brought to us by the team of  writer Ryan Parott, artist Marco Renna, colorist Walter Baiamonte with assistance by Katia Ranalli, and letterer Ed Dukeshire.

Mighty Morphin brings us a new Ranger team that’s assembled to take on the deadliest threats to the Earth. This threat comes from a resurgent Lord Zedd, whose not only more deadlier than before, but also has a new mission that will test the new Ranger team to their limits. Mighty Morphin also sets out to reveal some of Zordon’s mysterious past which as stories go is one that’s not been explored in too much depth in any of the past series.

With Zordon’s past and the return of Lord Zedd both demanding the full attention of the Rangers, a mysterious new Green Ranger also makes an appearance. There is a nice moment between Tommy and Alpha where the former questions if this new Green Ranger is none other than Lord Drakkon. It’s touches like this that help build upon the continuity that BOOM! Studios has within its Power Rangers series. 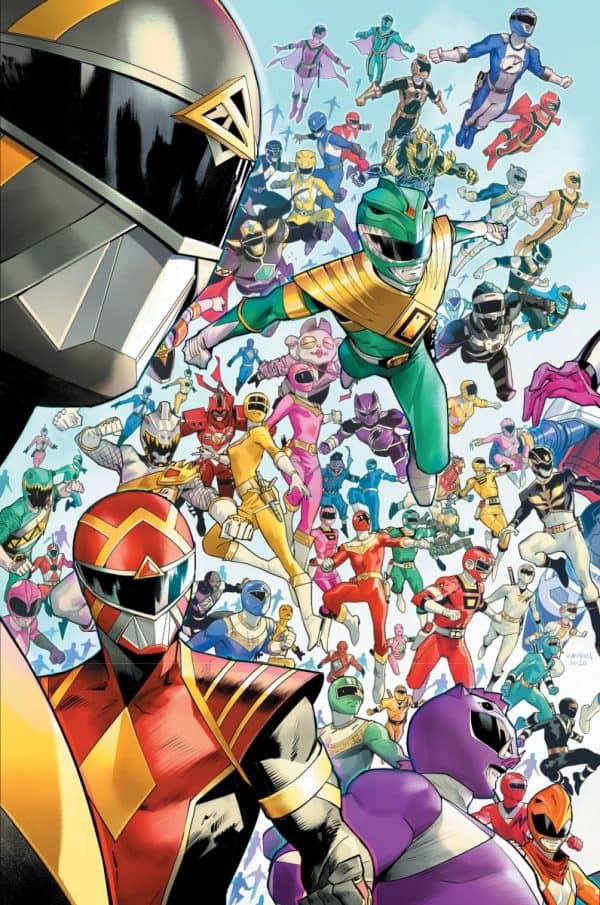 The action is plentiful throughout this opening issue and we see both Zordon and the Rangers in combat. Overall the art is a great mix of great illustrations and a brilliant choice of colours. The use of dark blues and greys for the Moon scenes is a great contrast to the often bright flashy scenes that feature the Rangers. Marco Renna also draws a pretty foreboding Lord Zedd who just oozes villainous intent whenever he’s on the page.

Storywise Ryan Parott brings us a fairly decent opening issue. With plenty of plot points already opening up we have three major threads already opening up – Zordon’s Past, Lord Zedd, and the Green Ranger mystery. As with most of BOOM!’s previous Power Rangers outings, I’m expecting Mighty Morphin to give us more questions before answers.