Disney’s long list of live-action reboots continues with the news that Lilo & Stitch getting the same treatment. 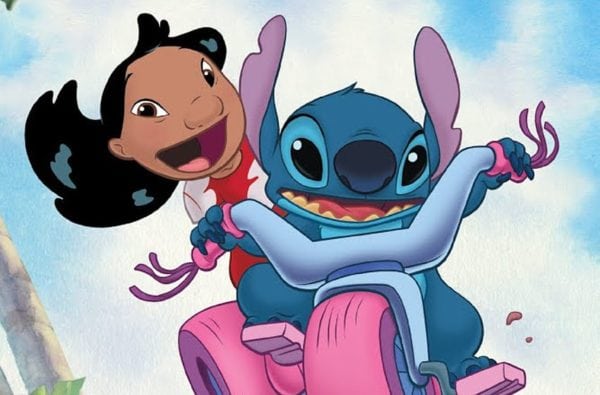 The Hollywood Reporter has broken the story that Disney is looking to have Jon M. Chu (Crazy Rich Asians) helm the live action version of the 2002 animated film, which is being produced by Rideback, the company behind 2019’s billion-dollar live-action remake of Aladdin.

The original 2002 animated film revolves around two eccentric and mischievous individuals: a six-year-old Hawaiian girl named Lilo Pelekai and a blue extra-terrestrial animal-like creature called Experiment 626, nicknamed Stitch. Lilo is raised by her 19-year-old sister Nani after their parents died in a car accident, and their lives are changed when Stitch crashes down in Hawaii and begins to wreak havoc. Lilo, Nani, and Stitch grow close as they attempt to fight off the forces trying to separate this new family.

It’s unclear if the upcoming Lilo & Stitch remake will be released theatrically or on Disney+, although it was originally put into development for the streaming service.

Chu’s next film, an adaptation of Lin-Manuel Miranda’s Tony Award-winning musical In the Heights, is set for release in June 2021 from Warner Bros. Pictures. 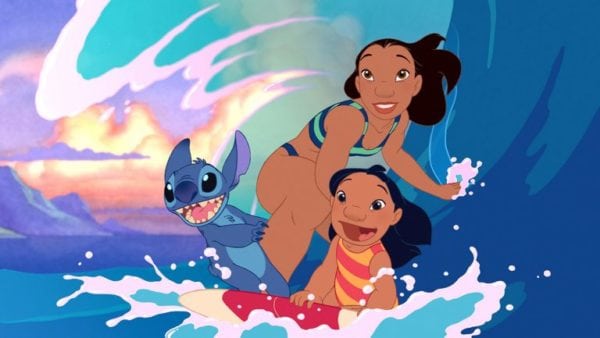