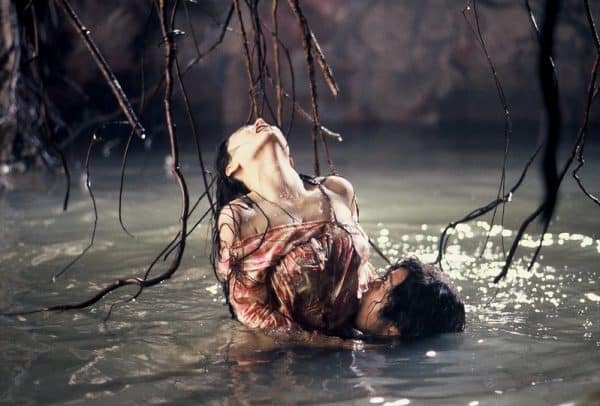 Eureka Entertainment releases THE BRIDE WITH WHITE HAIR, Ronny Yu’s action-fantasy Wuxia classic, on Blu-ray from a brand new 4K restoration as part of the Eureka Classics range, and we have three copies up for grabs in our latest giveaway! Read on for details of how to enter… 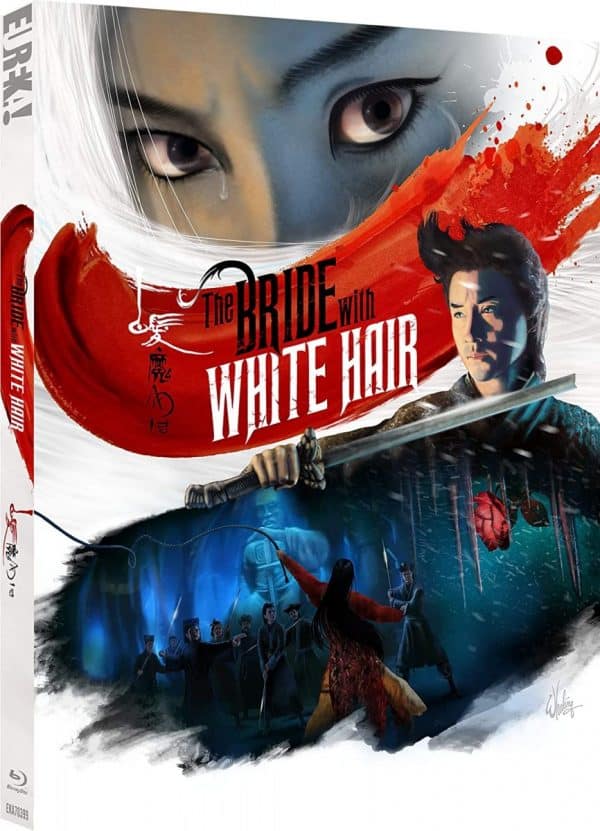 Ronny Yu (The Phantom Lover; Warriors Of Virtue; The Bride of Chucky) directs this highly operatic fable based on a well-known martial arts novel with Leslie Cheung (A Better Tomorrow; Farewell, My Concubine) and Brigitte Lin (Zu Warriors from the Magic Mountain; Police Story) as doomed lovers caught in the crossfire of warring clans.

Cheung plays Zhuo Yihang, a rebellious but extremely talented swordsman of the Wudang Sect (aka the Wu-Tang Clan, a fictional martial arts sect that appears in many wuxia novels and films). One day he meets and falls in love with Lian Nichang (Lin), the adopted daughter of a rival cult led by the villainous Ji Wushuang. Zhuo convinces Lian to leave the cult to be with him, a decision which will ultimately lead to death and betrayal.

With beautiful cinematography by Peter Pau (Crouching Tiger, Hidden Dragon) and over-the-top action sequences, The Bride with White Hair is one of the best swordplay fantasy films ever made, and Eureka Classics is proud to present the film from a brand new 4K restoration in its UK debut on Blu-ray.

The competition closes at midnight on Sunday, November 29th. UK readers only please. To enter, use one or more of the following methods…