King Features is teaming with The Jim Henson Company for an animated family sitcom based upon Hägar the Horrible, the comic book character created by Dik Browne who’ll likely be familiar to anyone who’s spent time reading the newspaper funny pages. 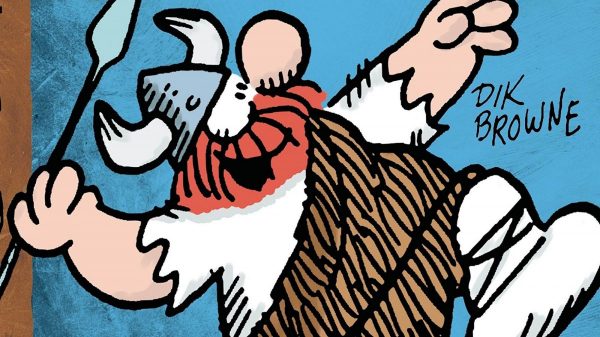 Eric Ziobrowski (Fresh Off the Boat) is set to write the new series, which will follow the hardworking Viking family led by a larger than life hero, Hägar, who can’t quite understand how the society he once understood is changing around him.

“As a burly Viking with a tough exterior, Hägar is an enormously sympathetic character who is out of step with the evolving world around him. His village’s cultural zeitgeist is changing, and he is trying to keep up,” said C.J. Kettler of King Features. “The Jim Henson Company is known for their amazing storytelling and incredible digital puppetry, and we can’t wait to reimagine Hägar with them and introduce him to next generation audiences together.”

“Hägar is long overdue for his own series, and this new animated family sitcom, set in the rich and hilarious world of Vikings, will continue the tradition of what we do best at The Jim Henson Company,” added Lisa Henson, CEO and president of The Jim Henson Company. “Hägar is such a well-established, evergreen character and audiences immediately know and love him. Dik Browne’s comic will be a delightful and irreverent playground for our digital puppetry studio.” 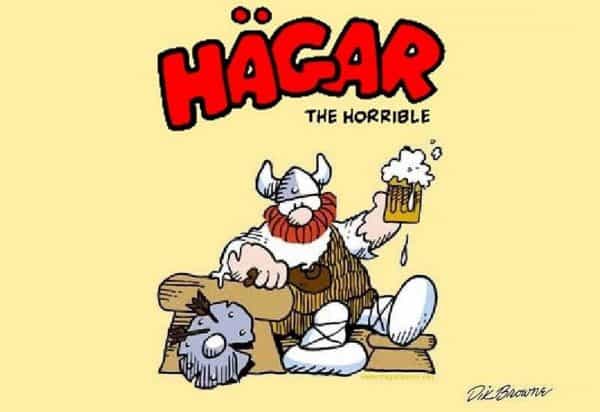