Headup Games has announced the release of Bridge Constructor: The Walking Dead, the latest title in the Bridge Constructor franchise, on Xbox Series X, Xbox One, PS4, Nintendo Switch, PC, Mac and mobile devices (A PS5 version arriving soon after). Fresh from the developers who brought us the incredible crossover Bridge Constructor: Portal, comes the ultimate mashup of the acclaimed AMC’s show and the beloved bridge-building franchise. 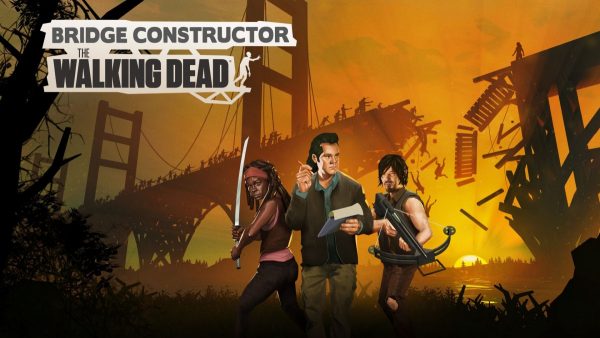 Prepare for the ultimate mash-up of zombies and construction engineer as Bridge Constructor: The Walking Dead takes players on a journey into the post-apocalyptic universe of the Walking Dead.  Join up with fan-favourite characters such as Daryl, Michonne and Eugene and work alongside them as they take on hordes of walkers and a hostile human community. Help our heroes survive all odds by creating safe, yet rickety, bridges for some of the iconic vehicles from the series as well as other constructions.

Lure the walkers into lethal traps with a variety of movable level objects, explosives and baits so that you can guide the survivors to safety through the bleak lansdcapes and ruined structures of the apocalyptic wasteland. 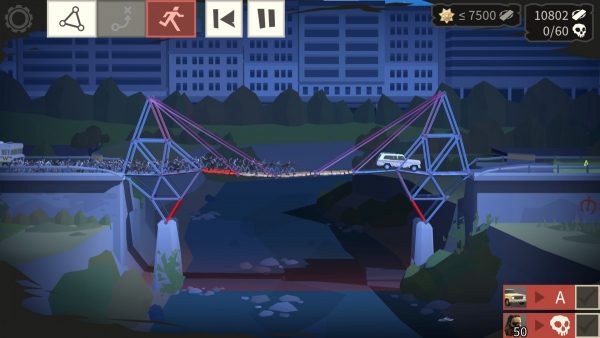 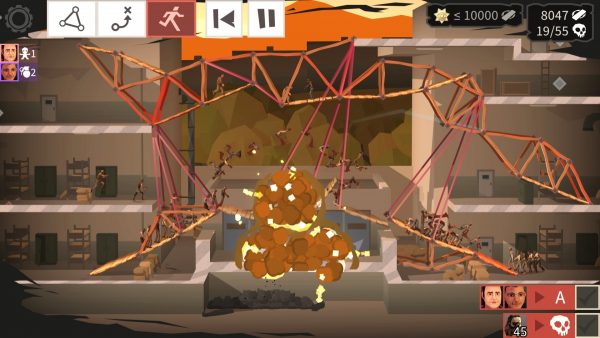 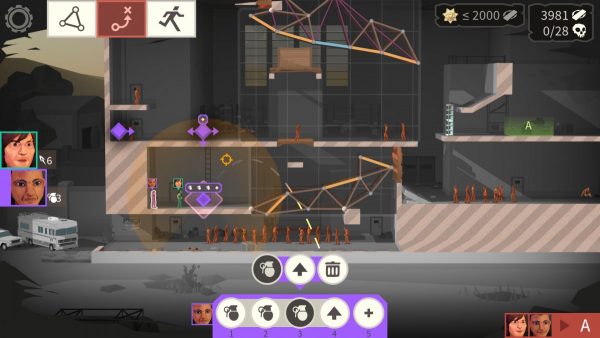