LEGO has unveiled the next set in its fan favourite Modular Buildings Collection, the 2923-piece LEGO Police Station (10278), which comes complete with a donut shop, a newspaper kiosk, and five minifigures. The set goes on sale this January, priced at $199.99; check out the promotional images here… 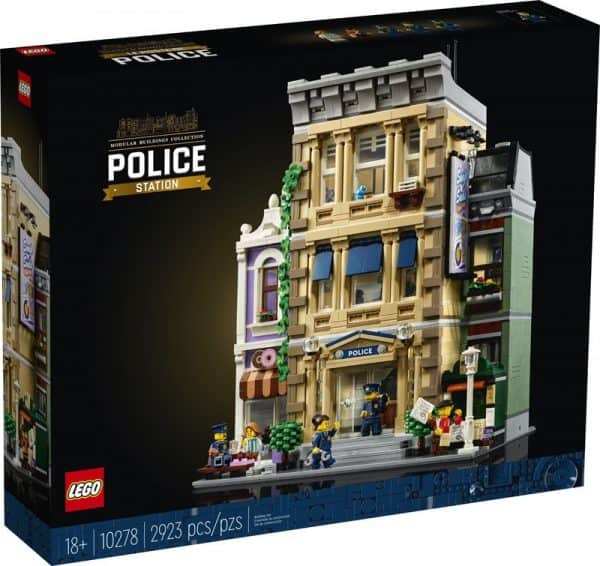 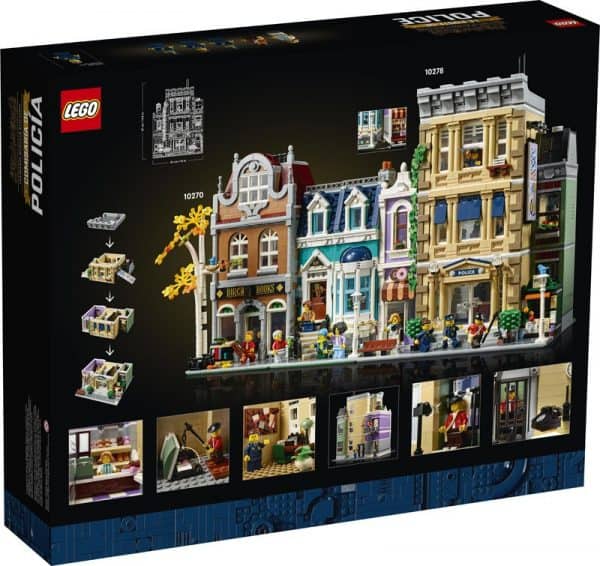 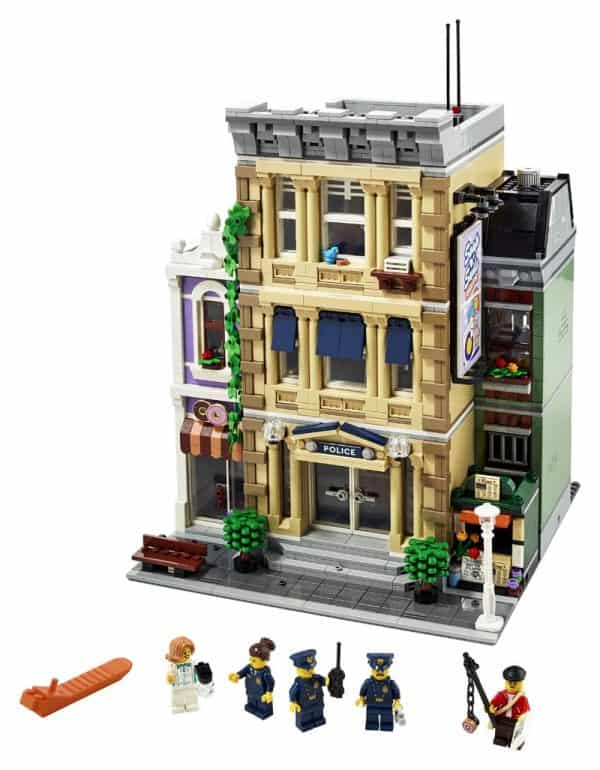 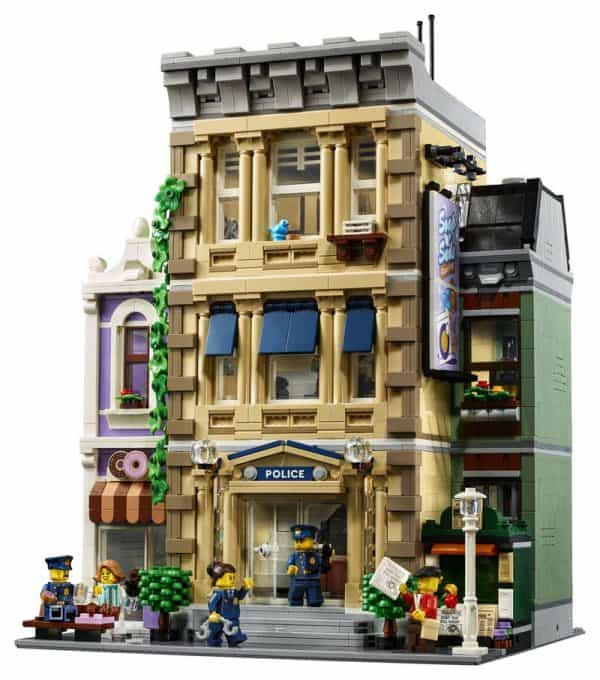 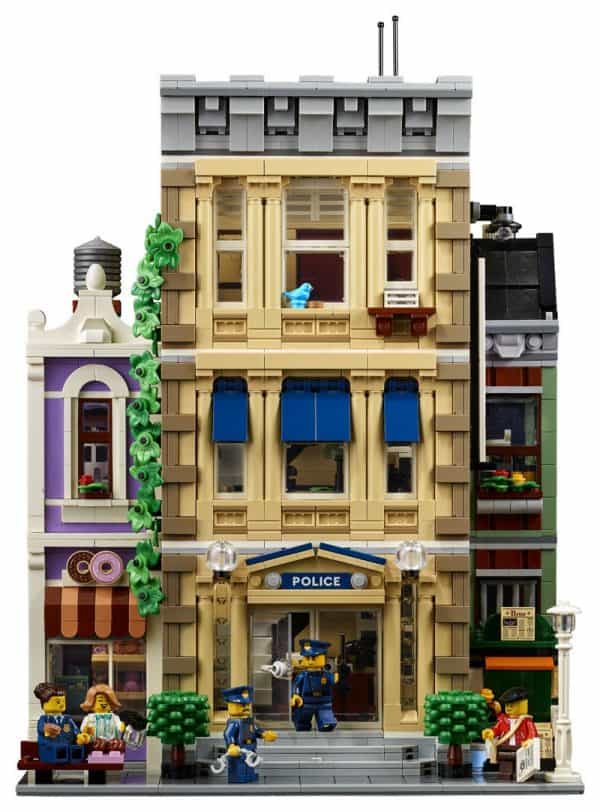 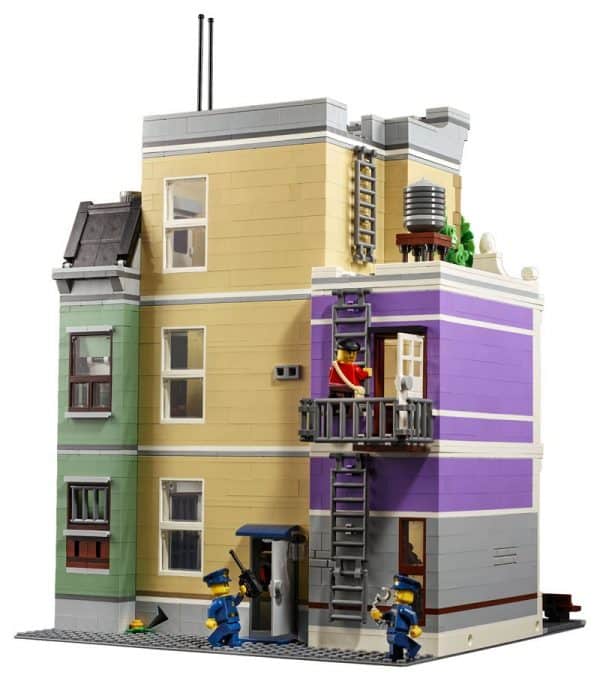 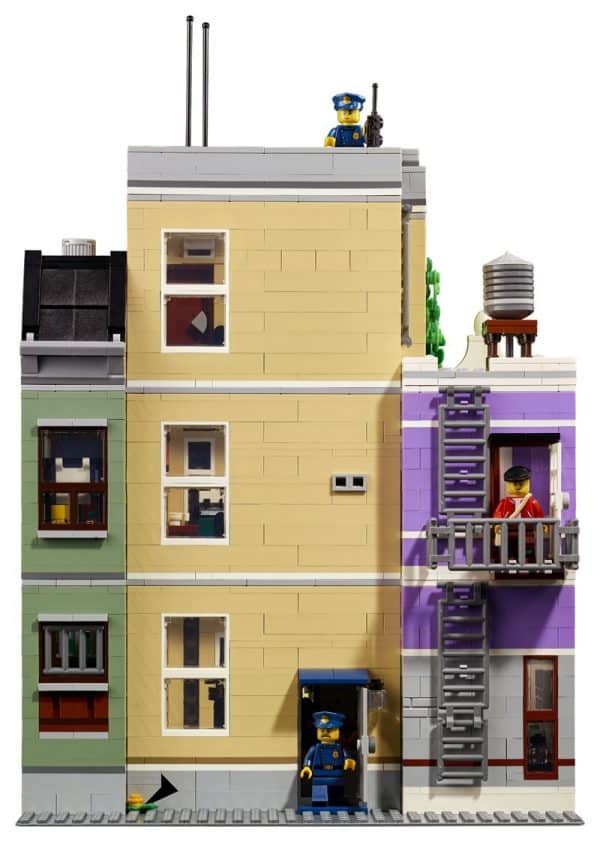 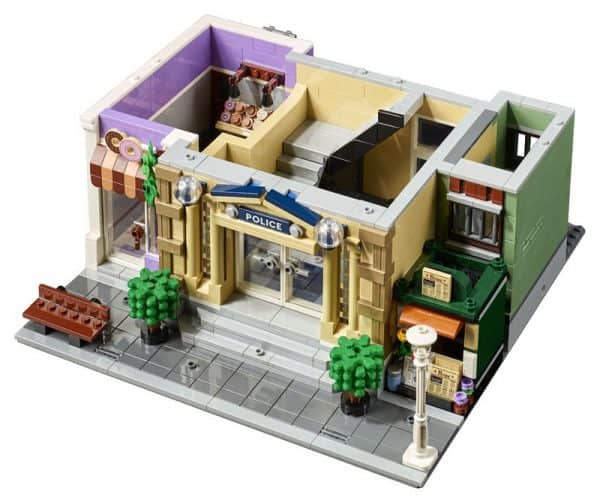 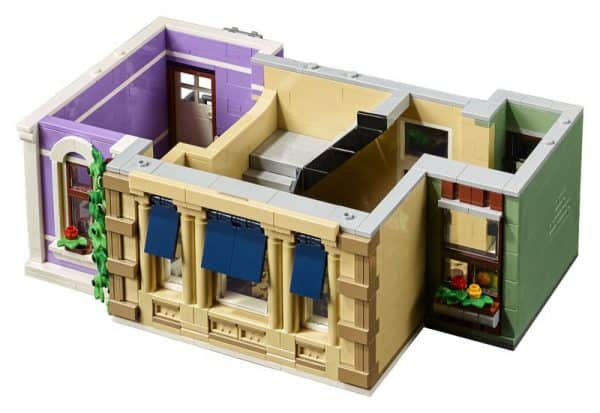 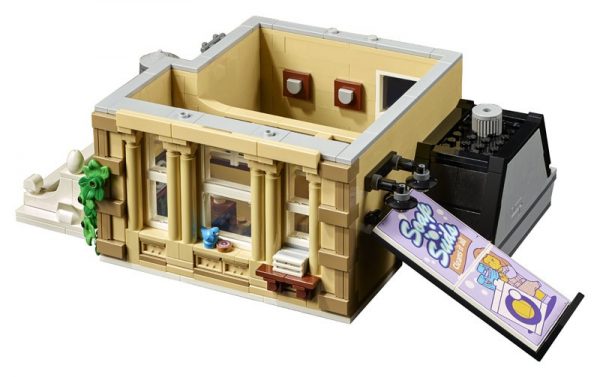 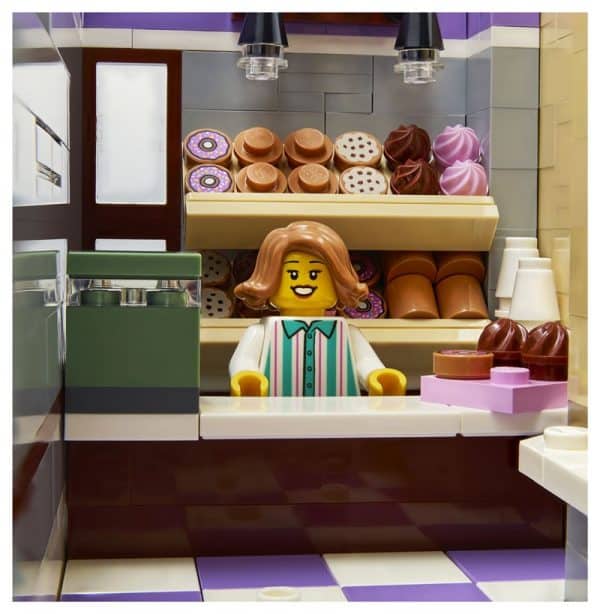 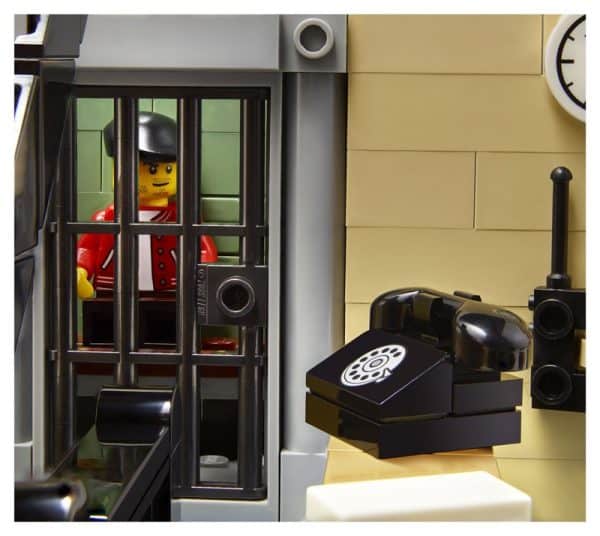 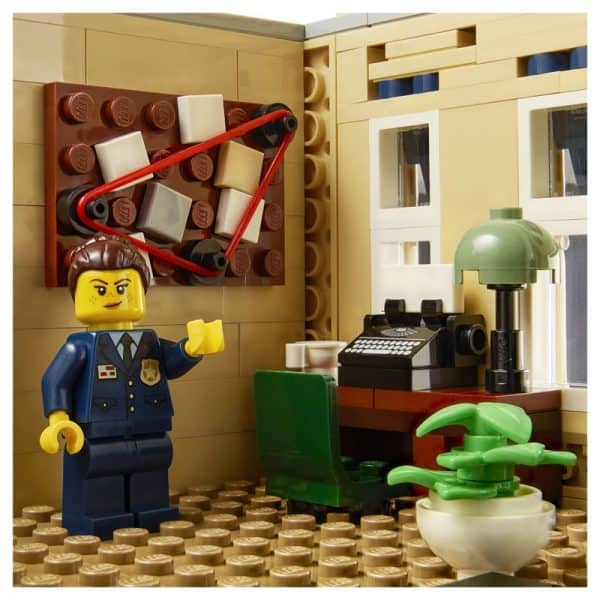 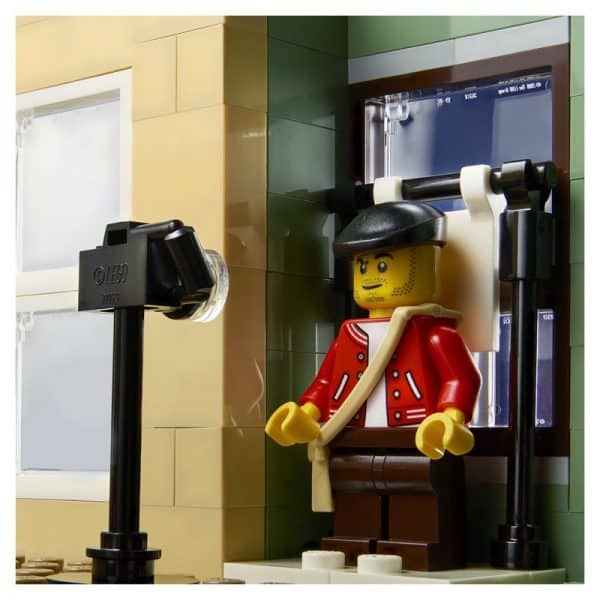 The LEGO Group has announced an amazingly detailed new addition to its Modular Buildings Collection with the unveiling of the LEGO Police Station. Hiding a wealth of features behind its impressive facade, the eye-catching new model consists of three floors and a modular structure that allows LEGO fans to fully explore the intricate interiors and increase the building’s height.

Designed as a centrepiece to a bustling LEGO neighbourhood, the LEGO Police Station also comes complete with a donut shop brimming with sweet treats and a newspaper kiosk, as well as five minifigures including a 1940s-inspired police officer for ample storytelling possibilities.

Adding further architectural interest, the outside is decorated with brightly coloured awnings and ornate cornicing. The LEGO Police Station is fully compatible with other products from the LEGO Modular Buildings Collection and makes a striking display piece alongside these, as well as on its own.

The feature-packed floors of the LEGO Police Station are filled with secret surprises and delights for true-crime fans. On building the set, it soon becomes apparent that a mystery donut thief is on the loose. Naturally, the LEGO Police Station is fully equipped to tackle even the most sugary-sweet of crimes, with an evidence locker, jail cell, interrogation room and case board with red lines connecting all the clues.

Inside, all levels are connected by a grand staircase and are stocked with uniquely designed pieces including a billboard, telephone and a typewriter. The ultimate Easter Eggs and clues to solving the mystery of the Donut thief come in the form of a hidden escape route beneath the jail cell and a secret access route to the Donut shop.

Packed with clever design features and unexpected surprises, this LEGO Police Station (10278) model building kit is the perfect set for adults looking for a mindful project.

“We’ve had a lot of fun designing the LEGO Police Station,” said Chris McVeigh, designer at The LEGO Group. “An architectural gem and treasure trove of quirky features, it’s the perfect place to start building your LEGO streetscape, or a brilliant addition to an existing one.”

Will you be adding the LEGO Police Station to your collection? Let us know on our social channels @FlickeringMyth…