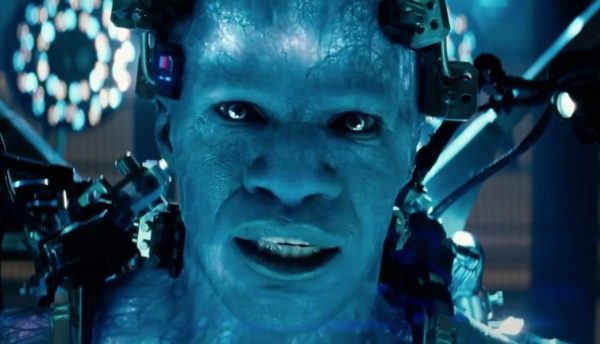 Allen, Tori, and EJ discuss the Gal Gadot/Patty Jenkins Cleopatra project, the announcement of Jamie Foxx returning as Electro in the upcoming Spider-Man movie, as well as the addition of Benedict Cumberbatch’s Doctor Strange to the cast as Peter Parker’s new mentor. EJ discussed Black Bear and Saint Maud, and Tori gives her early impressions on a few films from the London Film Festival, including Mangrove, a film from Steve McQueen’s Small Axe series. 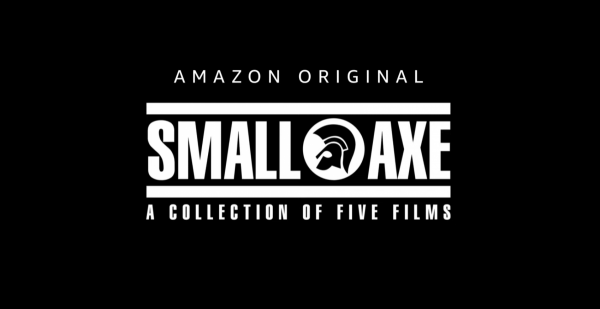