With the Star Wars: The High Republic publishing initiative set to launch in the New Year, the official Star Wars website has shared an early first-look preview of the second issue of Marvel’s ongoing comic book series; check it out here… 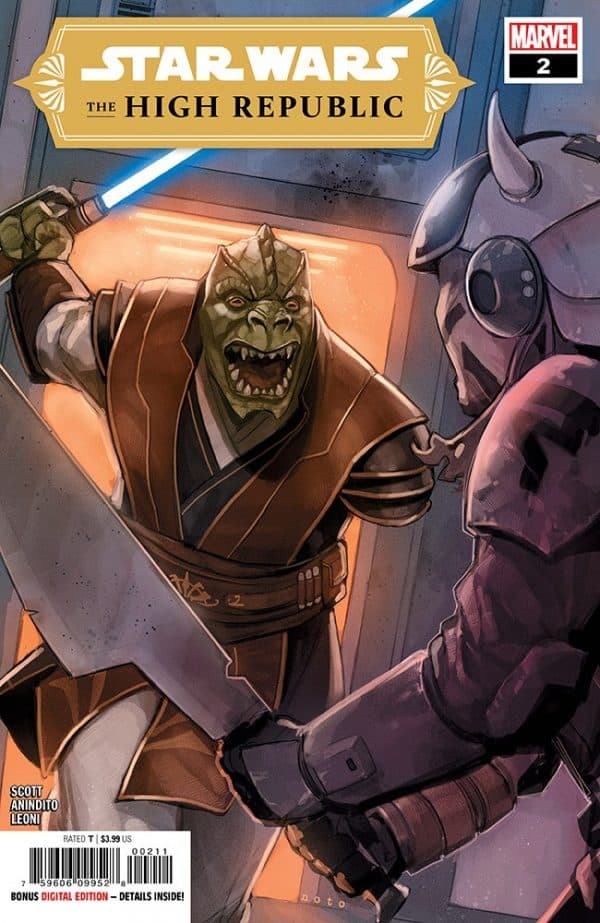 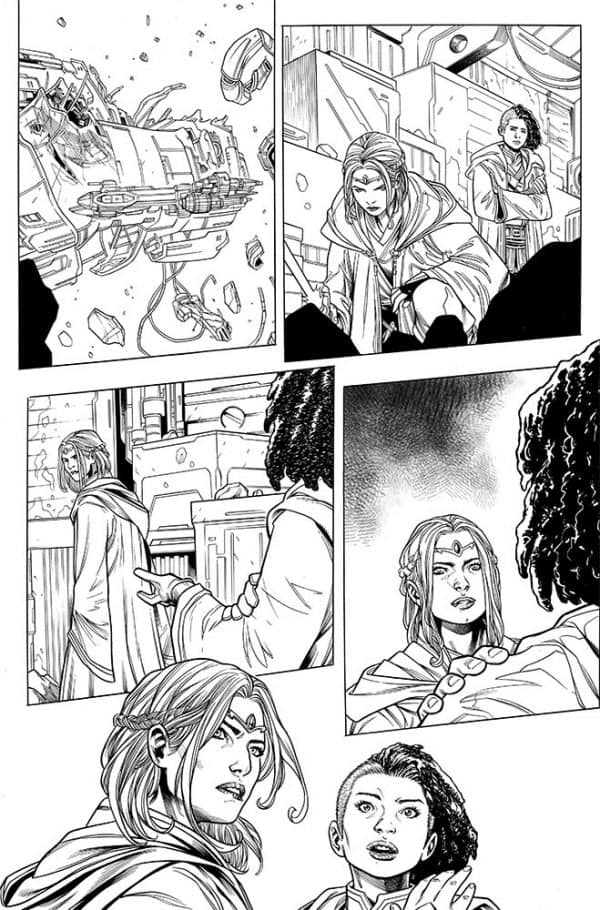 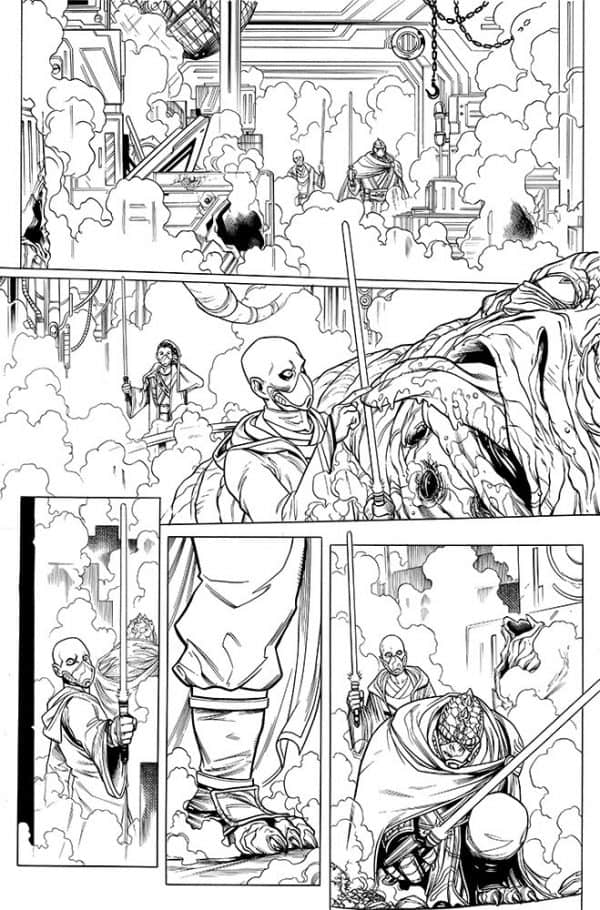 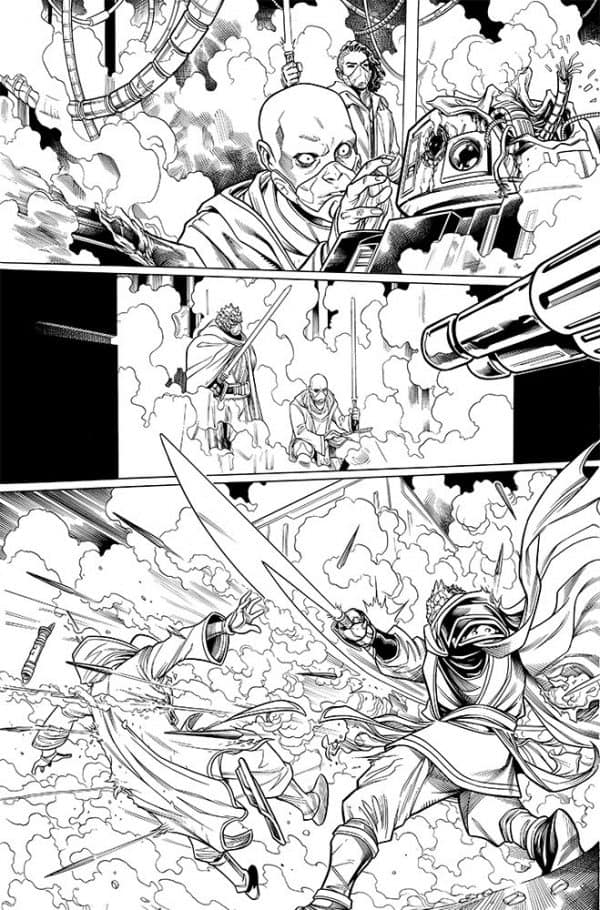 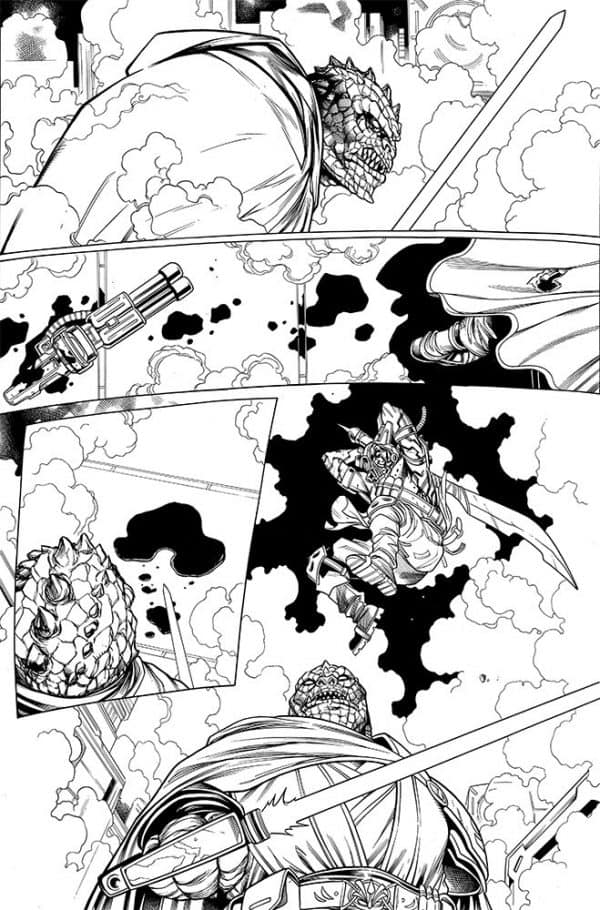 WHO DESTROYED ONE OF THE JEDI’S DEADLIEST ENEMIES? The NIHIL strike! A ship found adrift in space, the crew brutally slaughtered and cargo stolen. What terror awaits the THE JEDI OF STARLIGHT BEACON as they explore the wreck? Newly knighted KEEVE TRENNIS must overcome her insecurity in the face of new teammates, but can she trust her closest ally?