Once Upon a Time in China Trilogy, Tsui Hark’s dazzling kung-fu trilogy starring Jet Li and Rosamund Kwan, is available now on Blu-ray as part of Eureka Entertainment’s Eureka Classics range, and we have three copies to give away! Read on for details of how to enter… 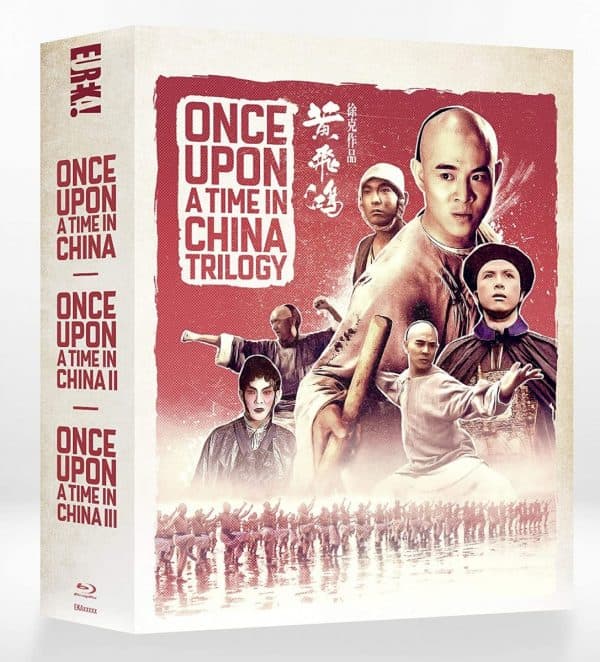 Starring Jet Li as the real life Cantonese folk hero, Wong Fei-hung, a physical embodiment of traditional Chinese values and moral incorruptibility, the Once Upon a Time in China series is a martial arts epic that charts China’s transition into the modern-world as it gradually abandons its old traditions and begins to accept the inevitable encroach of Western cultures. 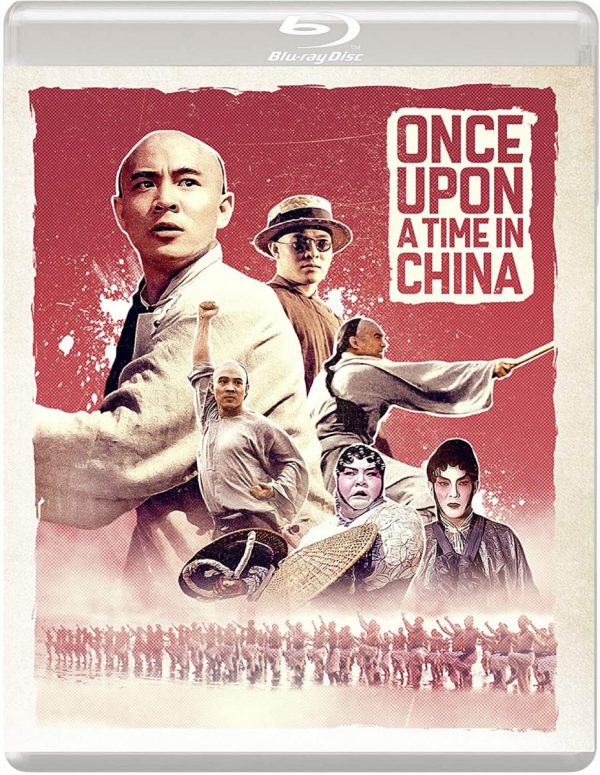 Once Upon a Time in China – In 19th century Canton, Wong Fei-hung battles ruthless imperialist forces determined to subjugate his country and enslave his people, leading to a climactic fight sequence still regarded as one of the best ever filmed. 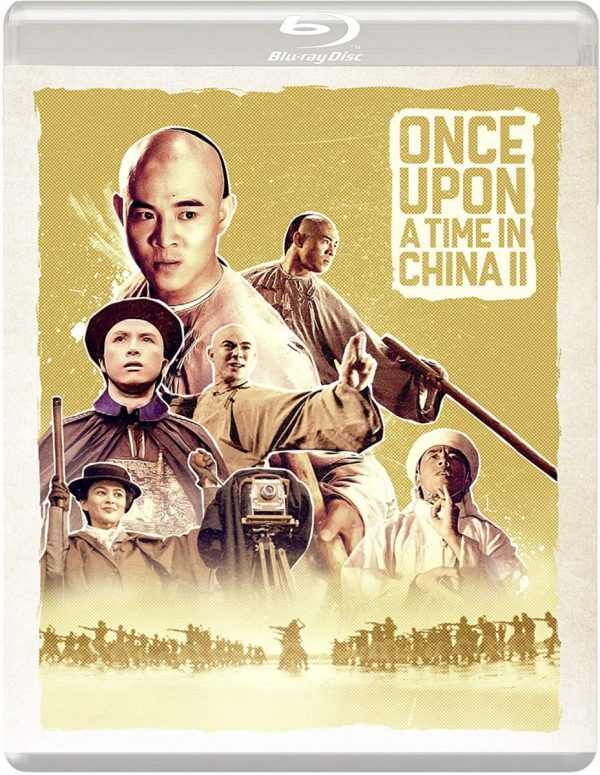 Once Upon a Time in China II – Wong Fei-hung faces off against the White Lotus Cult, a dangerous xenophobic group seeking to drive all European influence out of China, as well as a corrupt military officer, played by Donnie Yen in his breakthrough role. 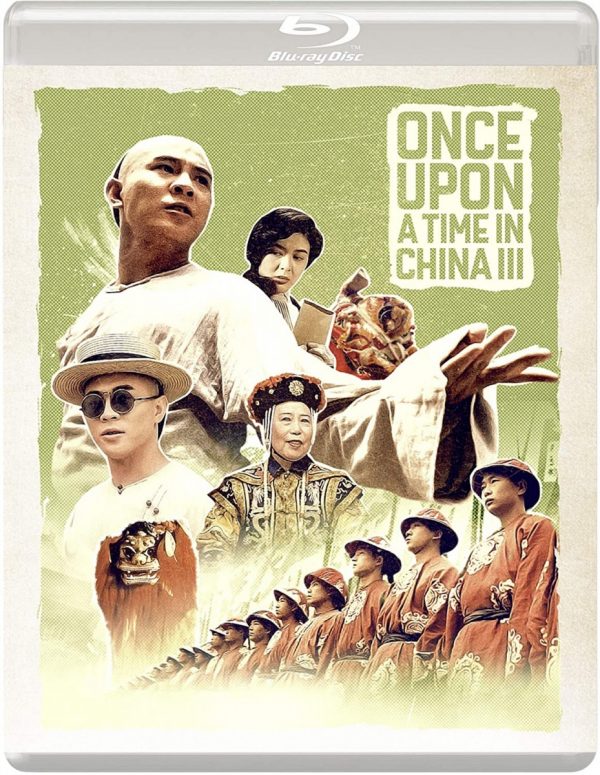 Once Upon a Time in China III – Wong Fei-hung travels to Peking and is forced to enter a martial-arts contest in order to prevent an assassination attempt against a prominent Chinese diplomat who wants to showcase traditional Chinese martial-arts, and restore national pride.

The competition closes at midnight on Sunday, January 3rd. UK readers only please. To enter, use one or more of the following methods…