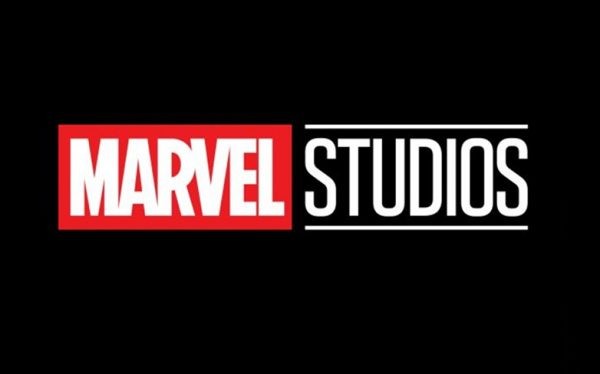 With 2020 ultimately absent of any new Marvel material due to the coronavirus pandemic, Kevin Feige has taken to Chinese social media site Weibo to announce that the studio will ring in the New Year with an Marvel Cinematic Universe-themed musical performance/celebration which will premiere during China’s Bilibili New Year’s Gala this coming Thursday, December 21st.

“2020 has been an unusual year for all of us but together, we’ve kept hope alive in the face of unprecedented challenges but we’ve never stopped telling the tales of heroes,” states Feige in the video, which you can watch below via Twitter. “Next year, Marvel Studios will continue bringing stories to the big screen, including Black Widow, Shang-Chi and the Legend of the Ten Rings, as well as Eternals, welcoming a brand new era in the Marvel Cinematic Universe.”

The Weibo description for the event reads: “The New Year’s Eve party will present Marvel-themed music performances to relive the MCU’s most familiar and shocking legendary movements. The light of Marvel heroes still glows. After the final battle, a new era of Marvel Cinematic Universe will begin.”

Further details are being kept under wraps, but based on Feige’s comments it seems we may get some kind of preview / sizzle teasing what Marvel Studios have in store for fans in 2021.