Mortal Kombat will make its way to big screens and HBO Max, but not as early as many fans would’ve hoped. Still, this latest attempt at a feature film adaptation of one of the most popular video games ever is just around the corner as it has been announced that the movie is now set for release on April 16th 2021. 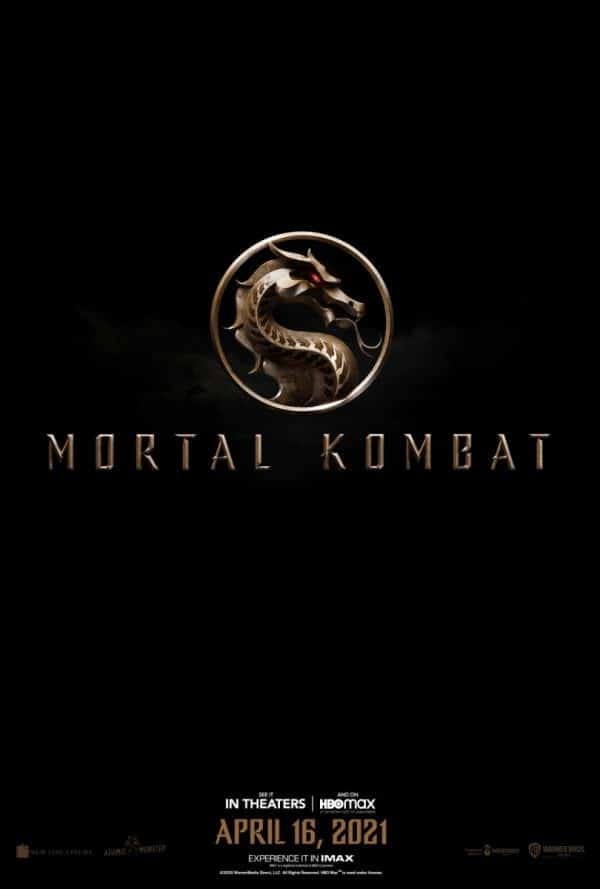 Mortal Kombat moves from its original January 15th 2021 date, as Warner Bros. shuffles its upcoming film slate following the news earlier this month that all of the studio’s 2021 titles will premiere on HBO Max alongside their theatrical releases.

Are you excited for another film version of Mortal Kombat? Let us know by reaching out to Flickering Myth via our social channels @FlickeringMyth… 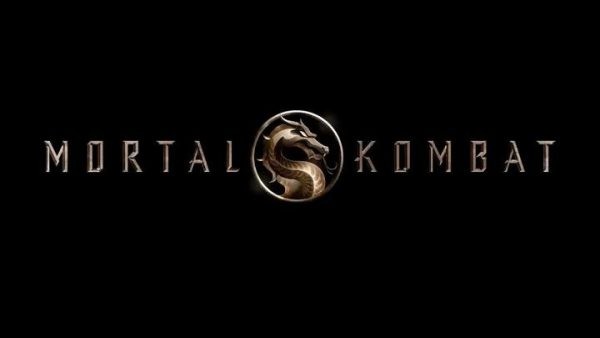