To celebrate the release of [REC] – out now from Arrow Video – we’re giving away a Blu-ray! 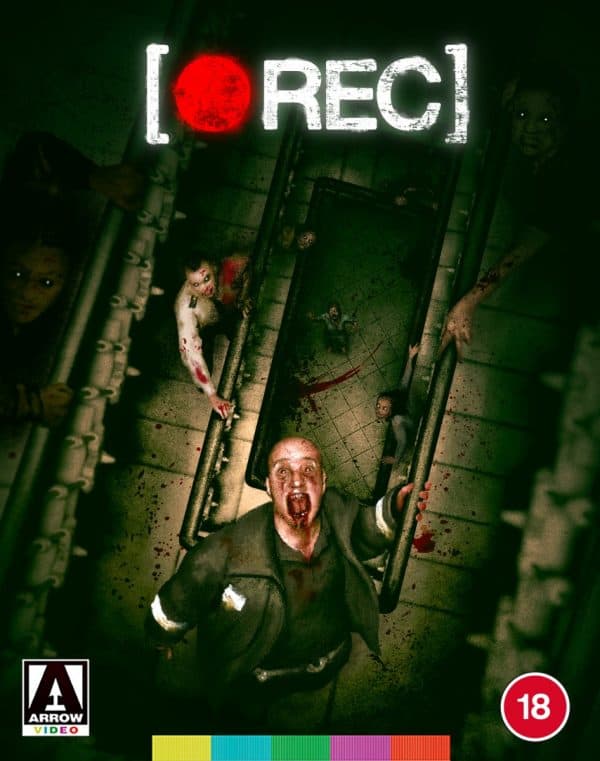 28 Days Later meets The Blair Witch Project as a mysterious virus turns the inhabitants of an apartment building into a horde of frenzied, bloodthirsty ghouls in the original 2007 “found footage” phenomenon that spawned a hit franchise and US remake.

Fusing the zombie genre with the “found footage” format to throw the audience right into the midst of the action, is a terrifying, relentless rollercoaster ride which builds to one of the horror genre’s all time bone-chilling climaxes.

The competition closes at midnight on Sunday, January 24th. UK readers only please. To enter, use one of the following methods…