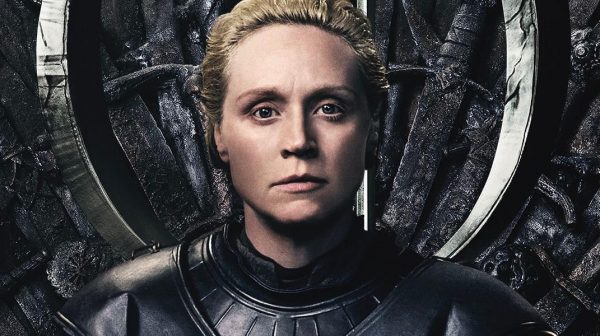 Despite the fact that filming got underway in October, Netflix is keeping details on its small screen adaptation of Neil Gaiman’s seminal comic book series The Sandman very close to its chest, without so much as a single piece of official casting news so far.

It has been reported (but not confirmed) that The Hollow Crown’s Tom Sturridge is set to take on the lead role of Dream, and now we have word from Discussing Film that Game of Thrones and Star Wars star Gwendoline Christie has also joined the cast of the series in an unspecified role.

The long-awaited screen adaptation is being executive produced by Gaiman and David S. Goyer (Batman Begins), with the latter also co-writing with Allan Heinberg (Wonder Woman). Hopefully we’ll get some official news on the series soon… 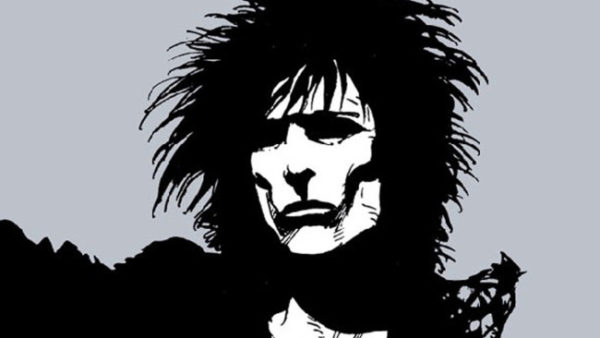