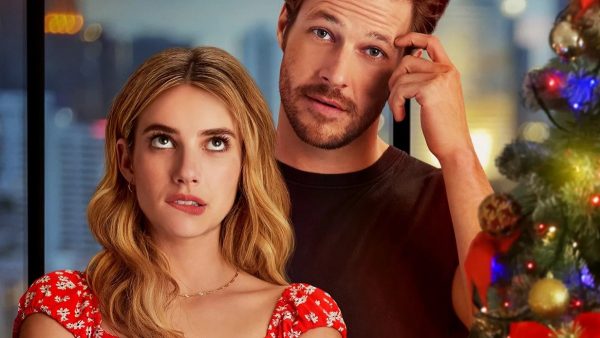 In this episode of The Writer Experience, Court and Harry are joined by Tiffany Paulsen, a writer and director originally from Cashmere, Washington. She’s won both the prestigious Disney ABC writing fellowship and a Sony TV Diverse Directing Fellowship. She wrote the feature adaptation of Nancy Drew for Warner Brothers, and her sequel to the classic Adventures In Babysitting was nominated for both DGA and Imagen awards. Her first original short The Swan won Best Picture at the LA Live Score Film Festival, and was an official selection at Palm Springs International. In 2019 Tiffany wrote two original features, Turkey Drop for Freeform; and Holidate for Netflix and McG/Wonderland, for which she also served as Executive Producer.