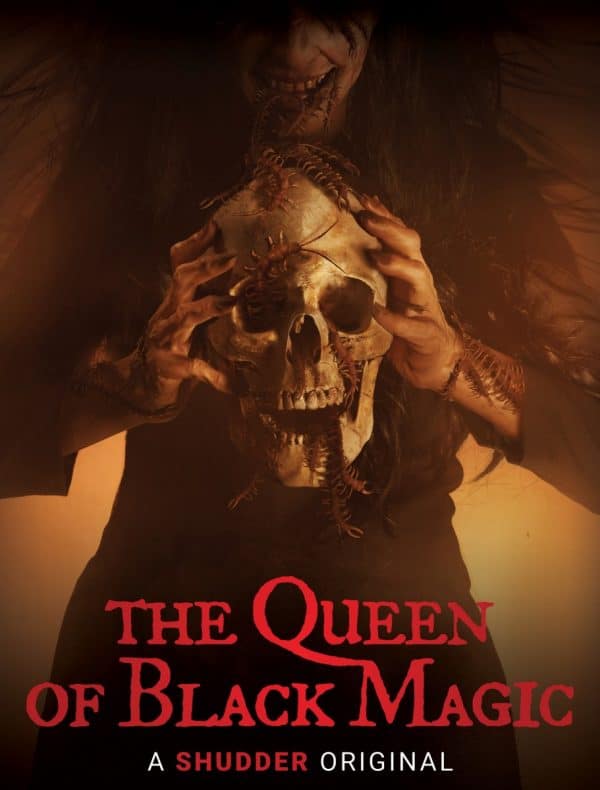 When a group of friends reunite at the orphanage where they grew up, they discover that they may have been brought together by some sort of sinister dark sorcery. 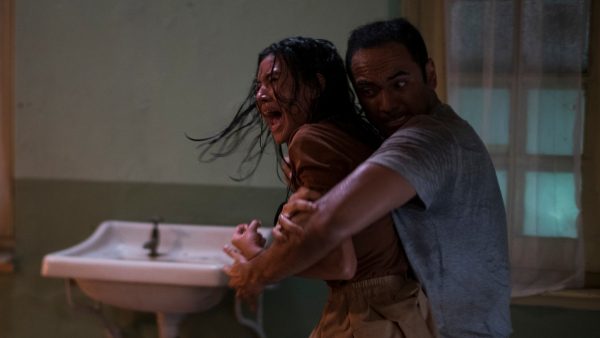 Indonesia is currently on something of a high when it comes to horror movies. In fact, the country’s entry for the Best International Feature Film award at the upcoming Oscars is the grotesque and unsettling Impetigore, which was released via spooky streamer Shudder. The same service is responsible for Kimo Stamboel’s blood-soaked new movie The Queen of Black Magic – a tale of wrongness and revenge shot through with a gleeful lust for body horror.

The film is a remake of the 1981 Indonesian effort of the same name, with Stamboel including shots of that movie’s most gory moments in his credits – paying homage to those who came before him. It follows Hanif (Ario Bayu) as he brings his wife Nadya (Hannah Al Rashid) and their children to visit the orphanage in which he grew up. Several of Hanif’s friends have also decided to meet there, in order to say their goodbyes to the seriously ill owner Mr Bandi (Yayu A.W. Unru). Whispers about a staff member who went mad years ago, however, spark some uncomfortable memories for the group, which they cannot ignore when dark, scary things start happening. 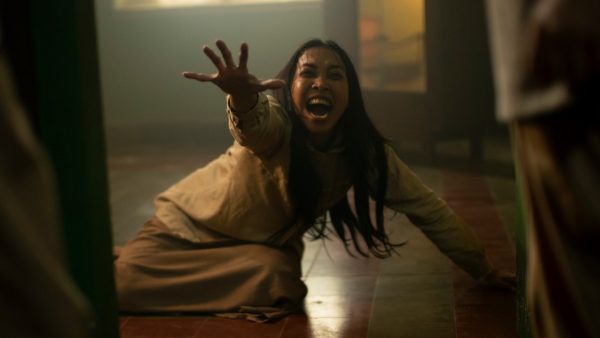 Queen of Black Magic is Stamboel’s second solo feature, having collaborated with Timo Tjahjanto on much of his previous work, including the crunching actioner Headshot starring The Raid leading man Iko Uwais. His directorial hand is assured and controlled, delivering an effective slow burn of a first hour before the shit – and indeed the bodily viscera – starts to hit the fan. This is a crowded ensemble cast, but Stamboel – working from Joko Anwar’s script – makes sure they each get distinct personalities and concerns.

The enthralling slow burn gives way to a gradual descent into chaos, in which Stamboel flexes his body horror muscles with the help of some skin-crawling, brilliant make-up work and solid CGI. Eyes are popped out, skin is lashed right down to the bone and insects burst out of just about every orifice, including openings of their own making. As the magical rage at the heart of the story becomes more fervent, the movie finds increasingly grotesque set pieces to match it.

The performances, too, are excellent. Bayu’s Hanif and his friends are the epitome of mostly ordinary blokes with a concerning ability to compartmentalise and hide guilt for their past – something which also came to the fore recently in the ace Promising Young Woman. Like that movie, this is a story about the nature of being complicit in something horrifying, and the wounds that can cause in multiple lives. Hannah Al Rashid, meanwhile, is the movie’s most sympathetic character, forced into an unimaginable predicament by the actions of others. 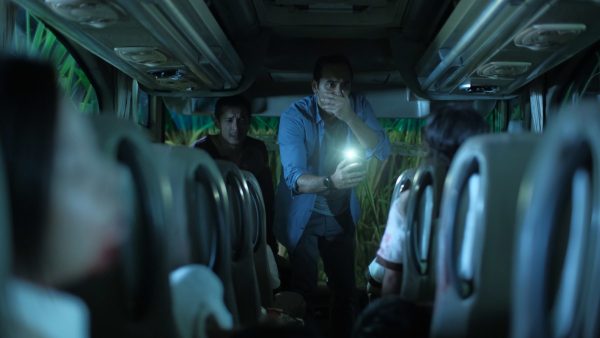 While the actors shine and the storytelling is solid, The Queen of Black Magic excels most potently as a gory scare-fest. Stamboel’s set pieces are uncomfortable and intense, amplified by the honking, distorted blasts of Yudhi Arfani and Fajar Yuskemal’s score. This is grubby horror cinema with real dirt beneath its fingernails and blackness in its heart. It’s a delight.