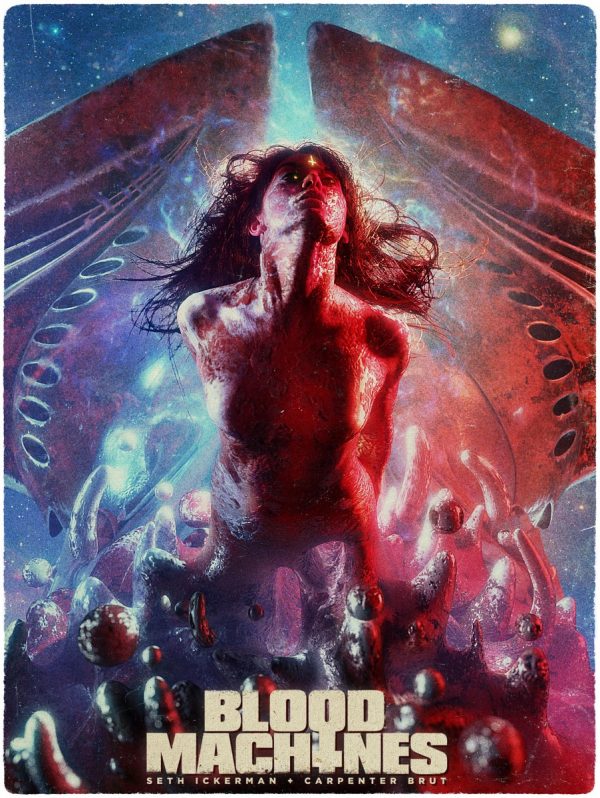 Two Blade Runners must chase down an artificial intelligence anomaly in the deep reaches of space. 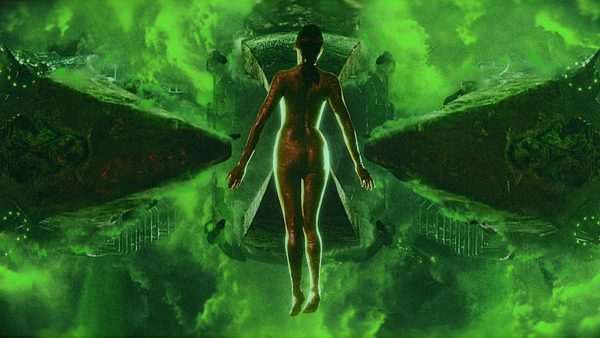 This visually arresting extravaganza comes from the creative team behind musician Carpenter Brut’s mesmerizing music video Turbo Killer released in 2015. Touted as the sequel to Turbo Killer, this film is certainly one of the most visually distinctive, transportive experiences of recent times. It is a film that allows its surreal imagery to tell the story, instead of relying on exposition heavy dialogue and that will certainly test the interest of modern audiences sensitized to seeing films with clear-cut narratives. But for those of you who are willing to test the waters, it is guaranteed to be one helluva trippy ride.

Seth Ickerman is the pseudonym under which French writer-directors Raphaël Hernandez and Savitri Joly-Gonfard work, and Blood Machines marks the duo’s first foray into feature film territory. This off-kilter project was funded primarily through enthusiastic Kickstarter patrons who have fallen in love with Ickerman’s distinct visual flourishes and desired a feature length version of their previous collaboration with synth-wave artist Carpenter Brut. But it’s highly unlikely that even these hardcore fans would have expected something of this magnitude… and that’s definitely saying something. Some may fault that the film’s directors have sacrificed narrative coherence in favour of brain-melting visuals, but who cares? When the final product is as gorgeous as this, it doesn’t really matter. There’s some impressive world building showcased here as well. Definitely something worth exploring and expanding upon in future instalments, me thinks. 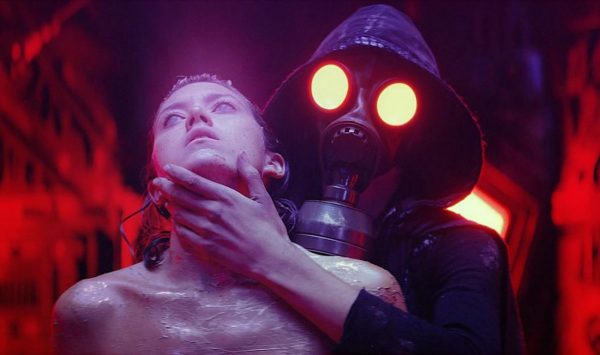 The performances though aren’t anything special to write home about, with Christian Erickson’s turn as the world-weary blade runner Lago being the clear standout. Unfortunately, the same compliments cannot be extended to Anders Heinrichsen who plays his partner Vascan in the movie. Succinctly put his acting comes off as being a bit stilted and awkward, almost bordering on amateur. But don’t let that detract you, Erickson’s character is the beating heart of the narrative and he certainly compensates for the overall deficiencies in the acting department through his emotive performance.

Apart from the dazzling visuals the other aspect that definitely deserves mention is Carpenter Brut’s breathtakingly beautiful synth-wave score for the film. It’s quite obvious that Brut collaborated heavily with the directing duo when crafting the score, because there exists such a seamless interconnectivity between what’s transpiring onscreen and what we hear through the music. The biggest nit-pick I have with regard to this effort is the sectioning of this hour-long piece into three episodes. I mean, why? It just doesn’t make any sense on any level whatsoever. That being said, if you are willing to overlook this issue you will certainly be richly rewarded by an experience unlike any other. 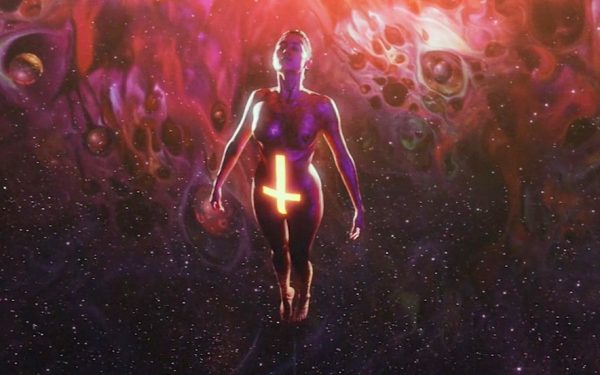 Blood Machines is an utterly immersive, visually striking love letter to 80’s sci-fi and horror films and what it lacks in narrative coherence it will certainly make up for, through its acid trip imagery. This is pure sensory bombardment and then some.