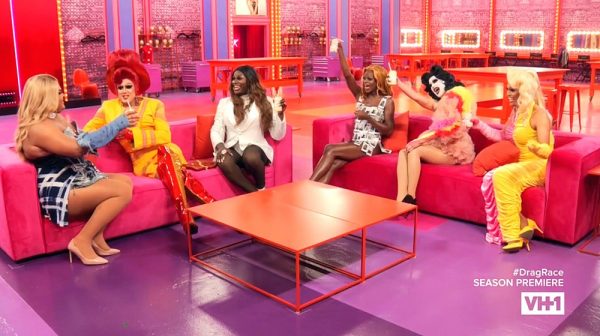 A good queen never goes out of style, and it seems like RuPaul’s Drag Race is showing no signs of fading away. Deadline reports that the drag queen reality-competition show has seen its most-watched episode in its “herstory.” 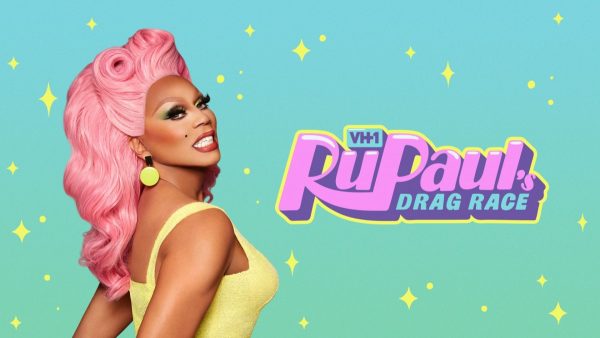