Marvelous Videos presents the greatest action series of the 1980s… 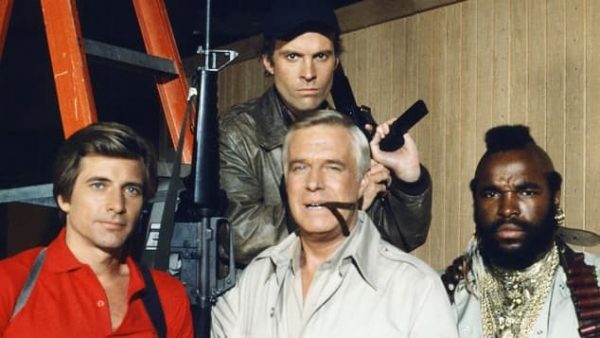 The 80s have been the source of so much pop culture influence, and looking back at the products that emerged during it, it’s not hard to see why. You had horror, science fiction, comedy, and cyberpunk all spawn at some point or another during this period.

And then there was action. We’re not just talking about action heroes ala Sylvester Stallone and Arnold Schwarzenegger, but people on the small screen too! Tom Selleck burst onto the scene in Magnum, P.I., while Richard Dean Anderson cemented his legacy as MacGyver.

Them and more have aged very well, and you can learn about them in Marvelous Video’s latest release.

What are you favourite action shows of the 1980s? Let us know on our social channels @FlickeringMyth… 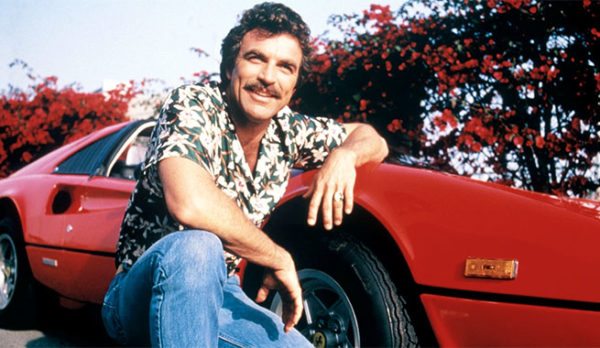