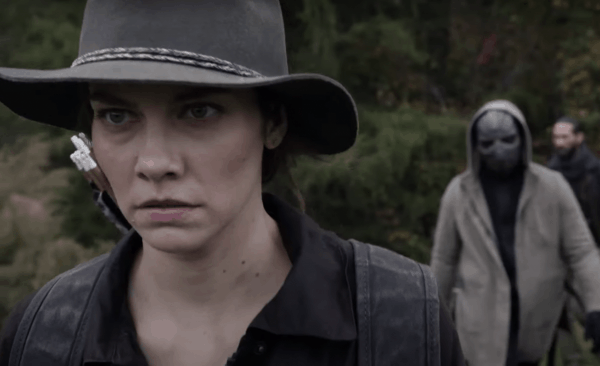 AMC has released a new trailer for the remaining six episodes of season 10 of The Walking Dead which gives us another look at the mysterious soldiers who took Eugene, Ezekiel, Yumiko and Princess captive, as well as teasing a showdown between Maggie and Negan; watch it here…