Ahead of its release later this month, a poster and trailer have been released for the upcoming thriller Safer at Home. Directed by Will Wernick, the film follows a group of friends two years into the pandemic who find their online party go terribly wrong after taking ecstasy; take a look here… 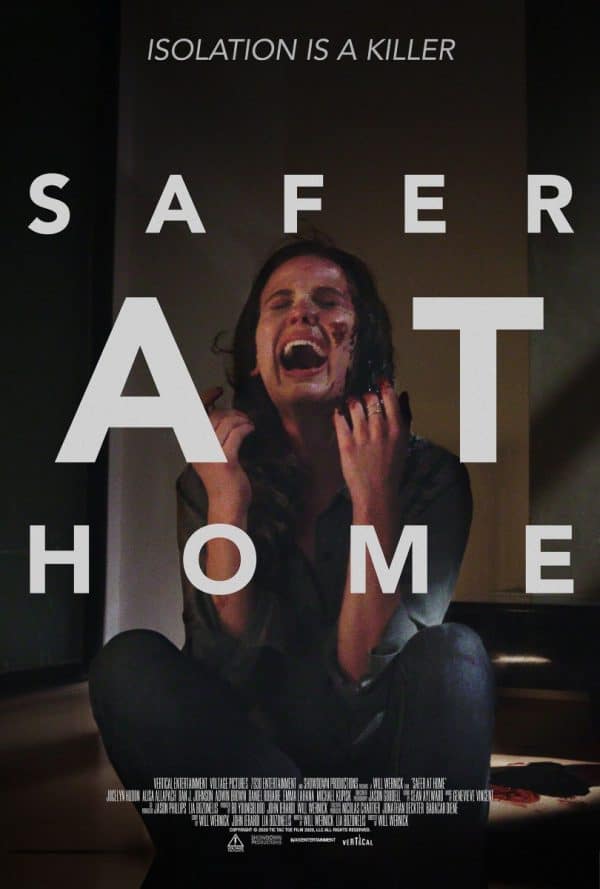 Two years into the pandemic, a group of friends throw a wild online party. After taking ecstasy, things go terribly wrong and the safety of their homes becomes more terrifying than the raging chaos outside.

Safer at Home is set for release on February 26th.