Max Fist is the hero we all need in these troubled times in the extraordinary sci-fi action adventure ARCHENEMY – released 22nd February on DVD, Altitude.Film and other Digital platforms. To celebrate the new release, we are giving away a DVD! 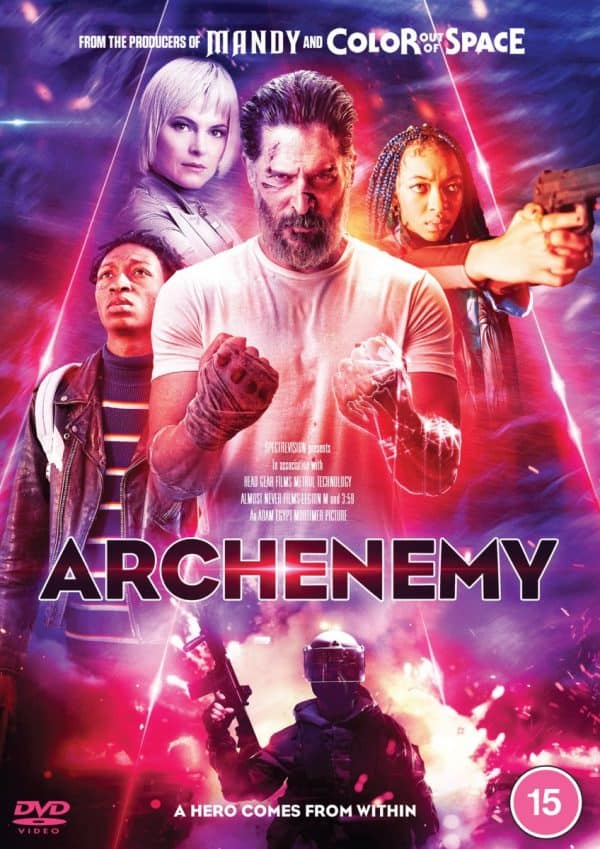 The competition closes at midnight on Sunday, March 7th. UK readers only please. To enter, use one of the following methods…