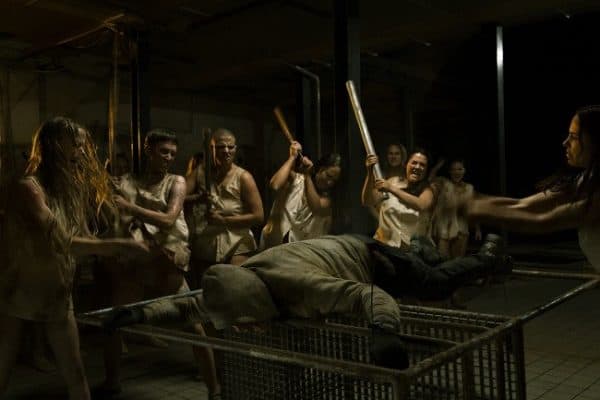 Eureka Entertainment releases BREEDER, Jens Dahl’s brutal, modernist survival horror, on Blu-ray as a part of the Montage Pictures range from February 15th, and we’ve got three copies of the film to give away to you lucky folk! Read on for details of how to enter… 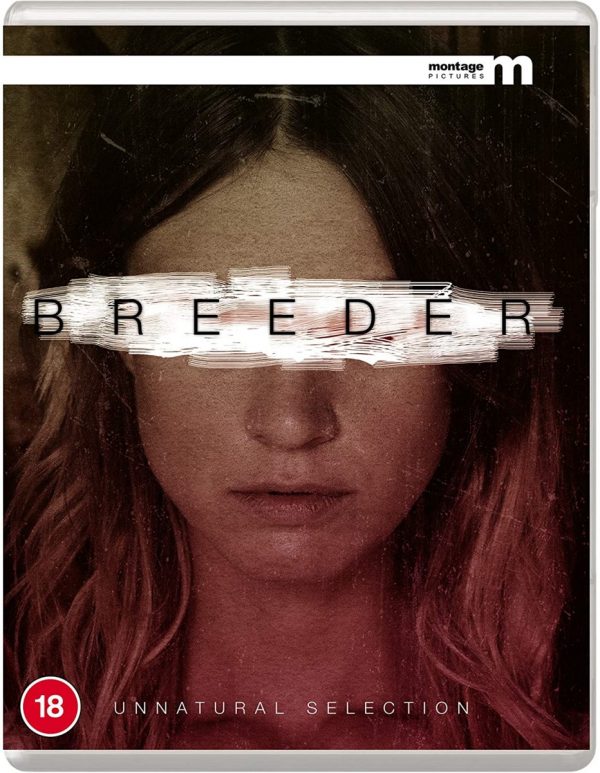 A renowned health supplement company, run by a ruthless businesswoman (Signe Egholm Olsen), is selecting and abducting young women as part of an experiment bio-hacking babies’ DNA to enable her clients to reverse the ageing process. When Mia (Sara Hjort Ditlevsen, Borgman) goes to investigate, she finds herself trapped, branded and tortured in a grim underground facility. Familiar faces start to appear, and she realises that she is not alone in this. Can she somehow find inner strength and escape from the nightmare?

The competition closes at midnight on Sunday, February 28th. UK readers only please. To enter, use one or more of the following methods…