Netflix, SEGA and WildBrain have announced a new animated series featuring everyone’s favourite blue hedgehog Sonic is winging its way to Netflix in 2022.  Sonic Prime will be a 24 episode long series that takes Sonic to a strange new multiverse and it won’t just be about the running, the official waffle describes it as “… more than a race to save the universe, it’s a journey of self-discovery and redemption”. 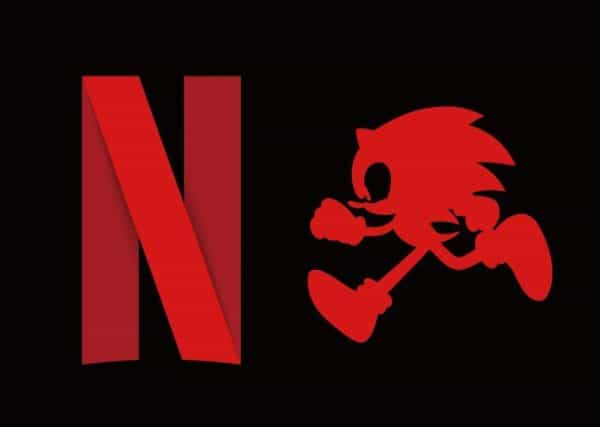 Sonic Prime will be animated at WildBrain’s Vancouver studio with Man of Action Entertainment (creators of Ben 10) will be showrunners and Executive Producers.

Dominique Bazay, Director of Original Animation at Netflix stated “Sonic is a beloved character and holds a special place in everyone’s heart including my own. I spent many hours with the blue blur as a kid and it’s a privilege to be able to bring this character everyone knows and loves on a brand new adventure with Netflix — one that a generation of loyal fans and brand new fans around the world can enjoy.”

“Sonic the Hedgehog is a global entertainment icon that has captivated audiences since its video game debut in 1991. With over 1.14 billion game units sold and downloaded to date, an exciting feature film, a robust licensing program and more, SEGA’s iconic hedgehog continues to surprise and delight audiences worldwide. We’re thrilled to partner with WildBrain, Man of Action Entertainment and Netflix to speed into this new, animated chapter in the Sonic franchise.”  – Ivo Gerscovich, Chief Brand Officer at SEGA.

Look out for our spikey speedster appearing on Netflix at some point in 2022. 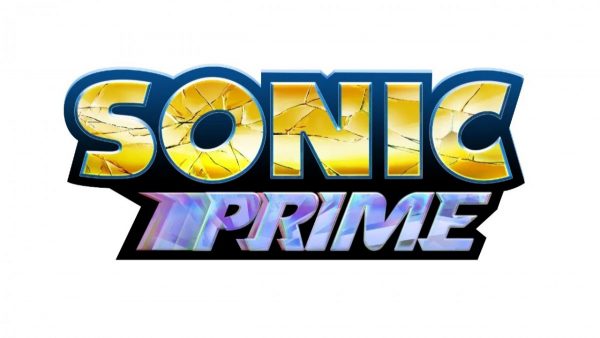