Netflix has announced it has acquired the rights to Brian Jacques’ Redwall fantasy series and plans on developing both a film adaptation and TV series around the franchise. 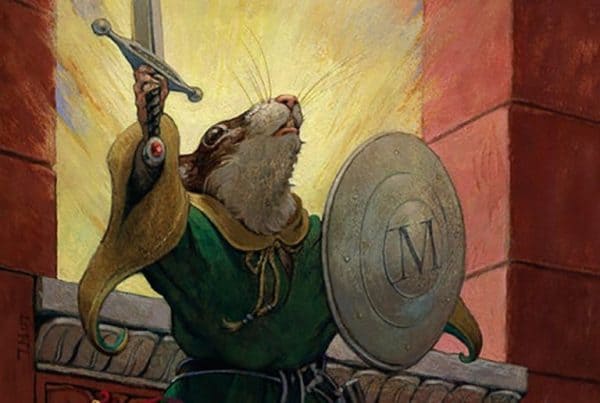 Jacques, who passed away in 2011 shortly before the release of his final Redwall novel, began writing the series in 1986. The series followed Martin The Warrior and other animals living in the Redwall Abbey with 22 novels in total. Netflix will adapt the first novel, Redwall, into a film written by Patrick McHale (Pinocchio) followed by an event series centred around Martin The Warrior. This marks the first time any company has held the film rights to Jacques entire catalogue of the Redwall franchise.

“Brian often travelled the globe to tell his Redwall stories to young audiences, more often than not at their schools,” Alan Ingram, a representative of The Redwall Abbey Company which owns Jacques’ intellectual property, said. “Brian would have been very happy to see that Netflix shares his joy and desire to bring his stories to life as a new universe of films, series and potentially much more for audiences of all ages to enjoy. We are very excited to embark on this new endeavour with Netflix and Penguin Random House UK.”

“We couldn’t be more delighted to announce this deal,” said Ben Horslen, Fiction Publisher of Penguin Random House Children’s. “These perennially popular stories have been etched onto the hearts of millions of readers, and we are thrilled to partner with Netflix to bring those beloved characters on screen for families worldwide to enjoy.” 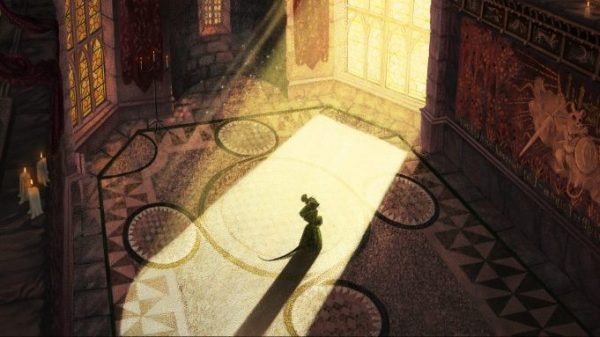