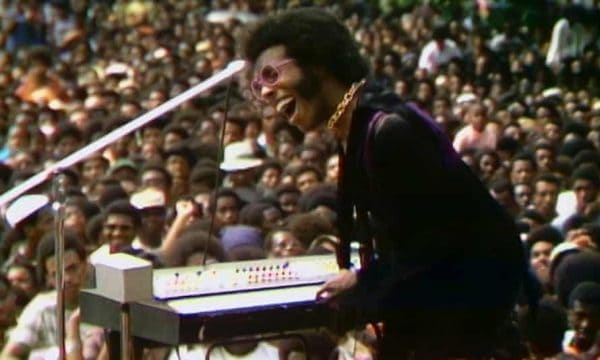 After taking home both the Grand Jury Prize and Audience Award at Sundance 2021, Summer of Soul is riding high to another win as Searchlight Pictures and Hulu have picked up the directorial debut of musician Ahmir “Questlove” Thompson.

The deal sees Searchlight Pictures have worldwide distribution rights to Summer of Soul (…Or, When the Revolution Could Not Be Televised). They have plans for a theatrical release. The documentary will then stream exclusively on Hulu in the States and internationally on Star and Star Plus.

“I’m so honored to be allowed to manifest my dreams after all this time,” Questlove said in a statement. “This is truly an honor. Summer Of Soul is a passion project, and to have it resonate with so many people on so many levels has been incredibly rewarding. I am very happy to begin this new chapter with the team at Searchlight/Disney/Hulu and look forward to sharing the important story behind the film with audiences worldwide.”

Summer Of Soul tells the story of a hidden gem in the world of music, the 1969 Harlem Cultural Festival. The documentary will explain why a six-week music festival that included Stevie Wonder, Gladys Knight, and Nina Simone was forgotten through time. 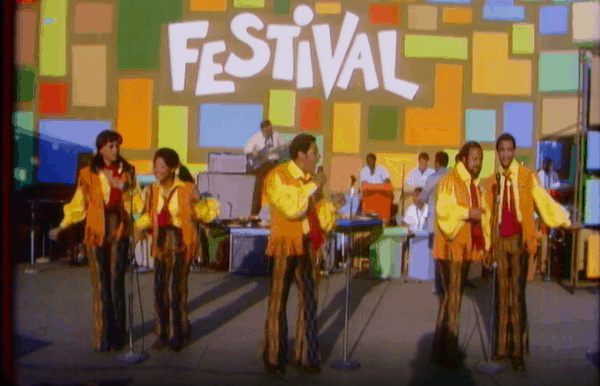