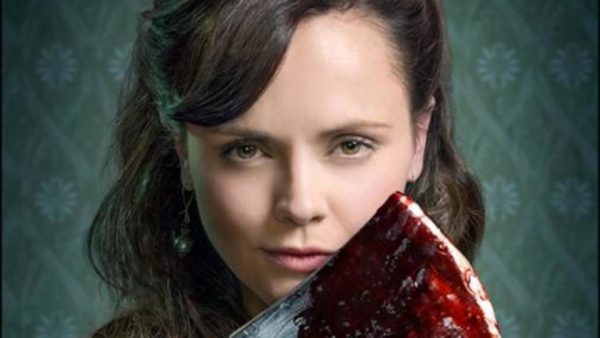 Christina Ricci is heading back to the horror genre, with the actress leading the cast of the upcoming supernatural thriller Monstrous, which has just been acquired for distribution by Film Mode Entertainment and Screen Media.

Directed by Chris Sivertson (All Cheerleaders Must Die) from a script by Carol Chrest, Monstrous will see Ricci playing “a traumatized woman fleeing from her abusive ex-husband with her 7-year-old son. In their new, remote sanctuary they find they have a bigger, more terrifying monster to deal with.

Monstrous began shooting in December, with Ricci starring alongside Colleen Camp (Spenser Confidential). As yet, there’s no word on a potential release date. 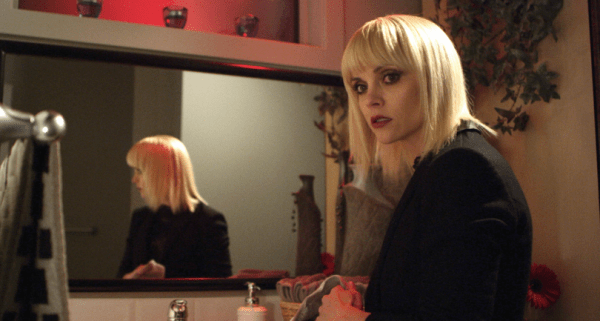