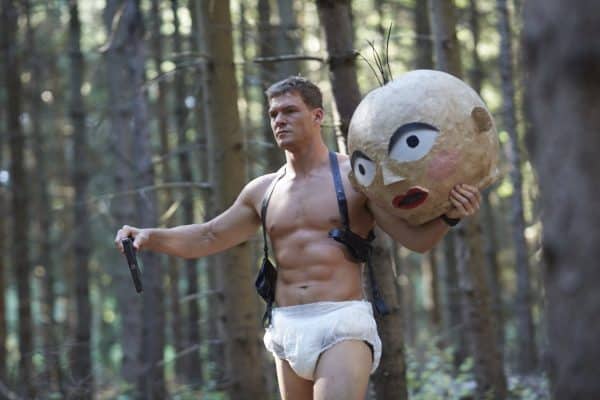 Ahead of the film’s digital release today, Flickering Myth’s EJ Moreno got the chance to sit down for virtual chats with Alan Ritchson, Conor Leslie and Ron Funches about their new film Dark Web: Cicada 3301.

The cyber thriller, which also marks Ritchson’s directorial debut, follows a hacker and his two friends who dive into a mysterious online treasure hunt and find themselves being pursued by agents from the NSA.

Check out EJ’s interviews here, as they discuss the new movie, and which superheroes (or pro-wrestlers) they’d want to take on their own online scavenger hunt… 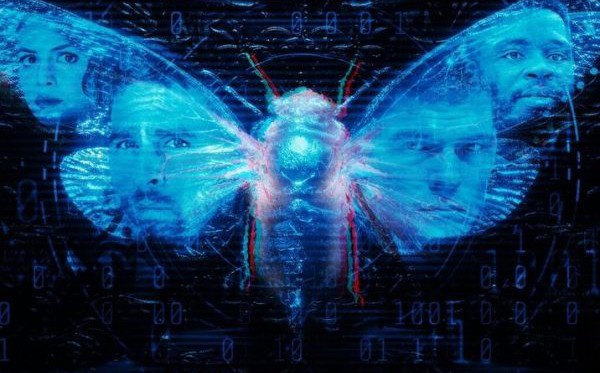