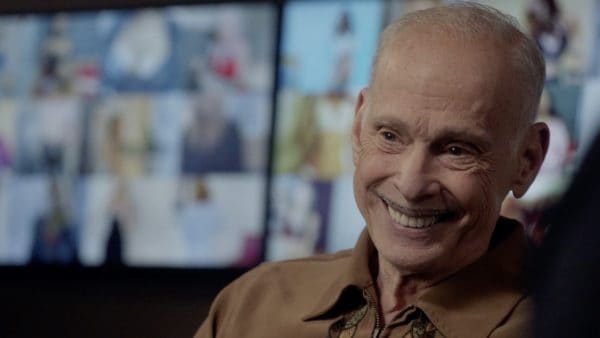 From directing some of the most shocking films of all time to starring in a beloved television series, John Waters has now done it all.

The filmmaker, known for films like Pink Flamingos and Hairspray, is set to join the fourth season of The Marvelous Mrs. Maisel. Variety reports that Waters has signed on for a guest-starring role in the award-winning series, but no details on who his character will be at writing.

Though John Waters is mainly known for his work behind the camera, he is no stranger to on-camera jobs. Waters has cameoed films like Seed of Chucky and even an Alvin and the Chipmunks movie. And the mustached shock artist has also appeared on television shows, like his recent turn as an adult film producer on Law & Order: SVU.

Marvelous Mrs. Maisel is heading into its fourth season on Amazon Prime Video. Rachel Brosnahan stars as the titular Mrs. Maisel, and she’s joined by series regulars Alex Borstein, Tony Shalhoub, Kevin Pollak, Caroline Aaron, and Jane Lynch. During its run on the streamer, the show has racked in 20 Emmy Awards and three Golden Globes, winning Best Comedy’s honor at both ceremonies.

Season 4 of The Marvelous Mrs. Maisel is currently in production in New York. 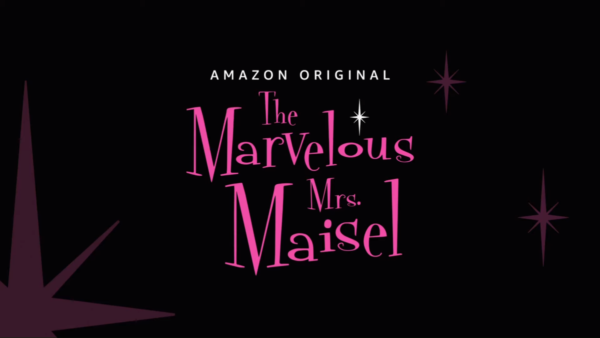