LEGO has officially unveiled the NASA Space Shuttle Discovery (10283) set which goes on sale on April 1st, priced at $199.99/$169.99; check out the promotional images and video below… 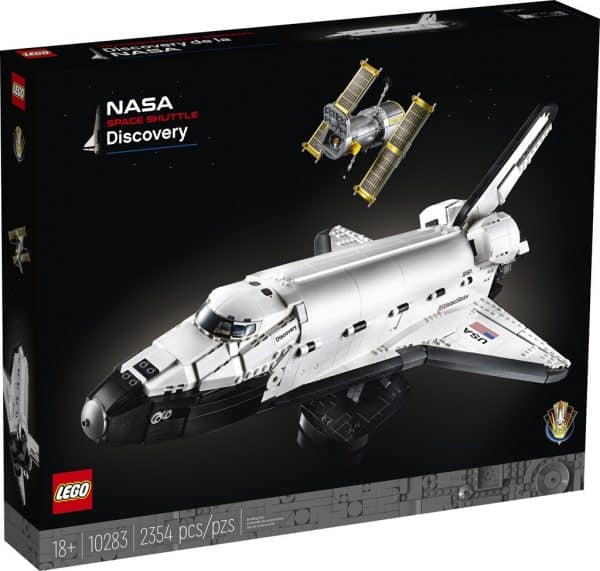 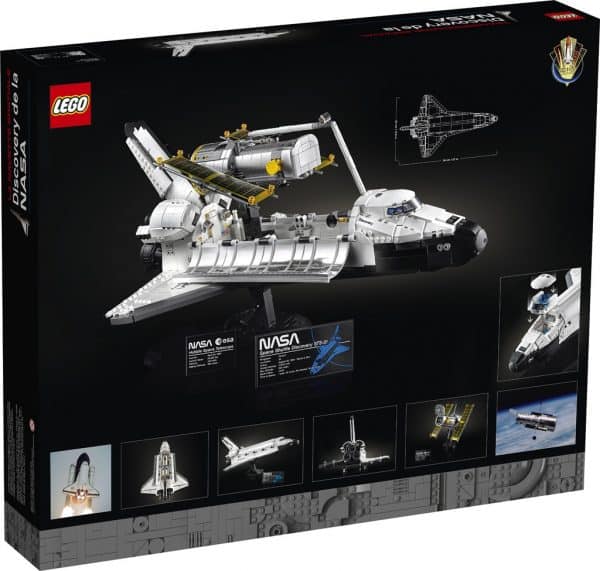 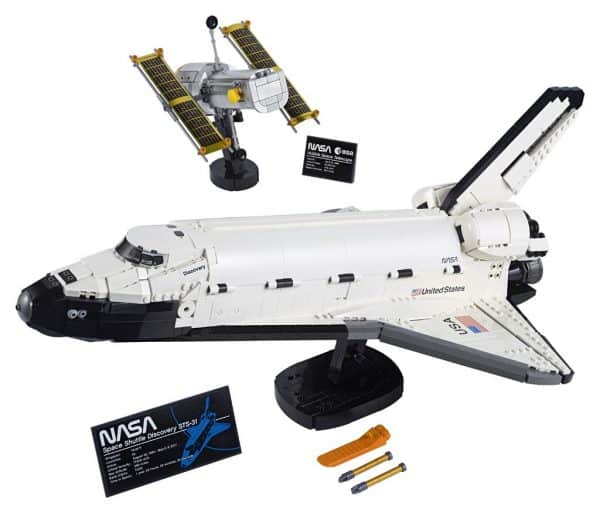 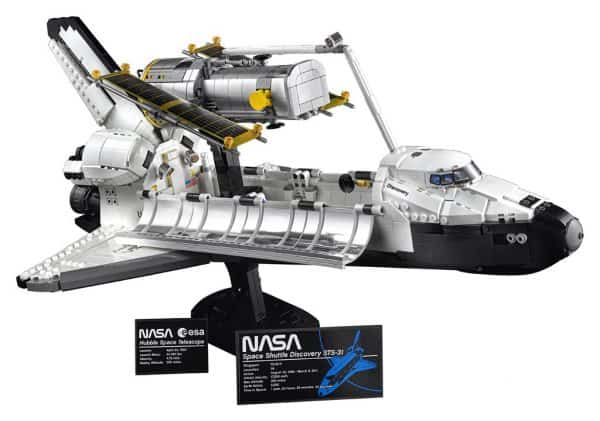 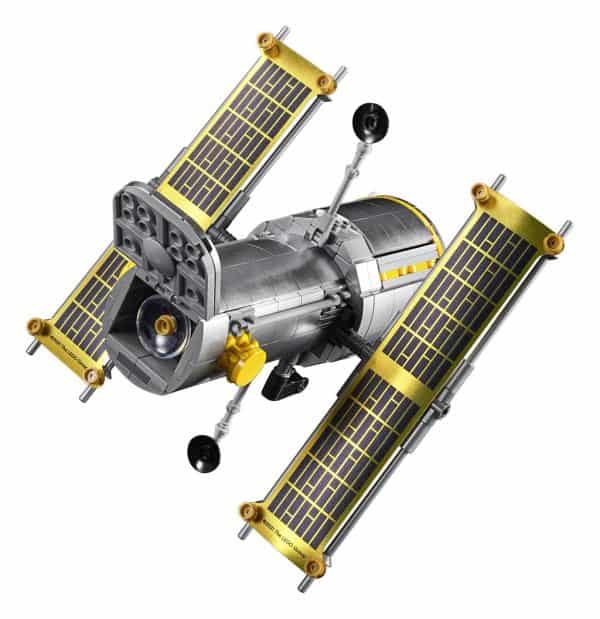 Packed with features, this build marks the amazing accomplishments of Discovery. Open the payload bay to deploy the Hubble Telescope on its mission to explore the cosmos. Adjust the elevons, engage the landing gear on reentry and deploy the robotic arm. The cockpit opens to reveal flight and mid-decks with seats for 5 crew members. The telescope features movable solar panels and an aperture door. The multiple display stands let you display the space shuttle model and telescope individually or together.

Take a journey of exploration with this LEGO® NASA Space Shuttle Discovery (10283) model building kit for adults. Enjoy hours of immersive building as you create both the Space Shuttle Discovery and the Hubble Space Telescope from NASA’s 1990 NASA STS-31 mission. Check out all the authentic features, including the opening payload bay, retractable landing gear, opening cockpit, moving elevons, space arm, plus 5 seats for the crew. The Hubble Space Telescope LEGO® build features movable solar panels and a hatch door, just like on the real thing. The shuttle model measures over 8.5 in. (21 cm) high, 21 in. (54 cm) long and 13.5 in. (34 cm) wide, making it the perfect size to display.