With less than a month to go until Shadow and Bone arrives on Netflix, the streaming service has released a new trailer and more promotional images for the upcoming adaptation of Leigh Bardugo’s ‘Grishaverse‘ fantasy book series. 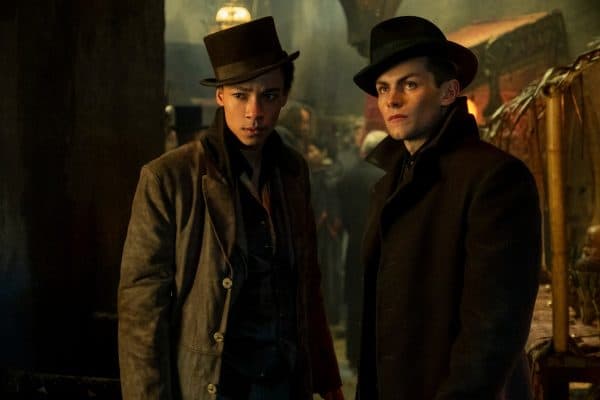 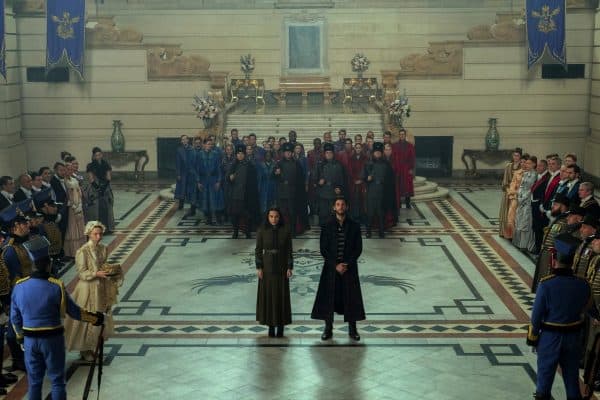 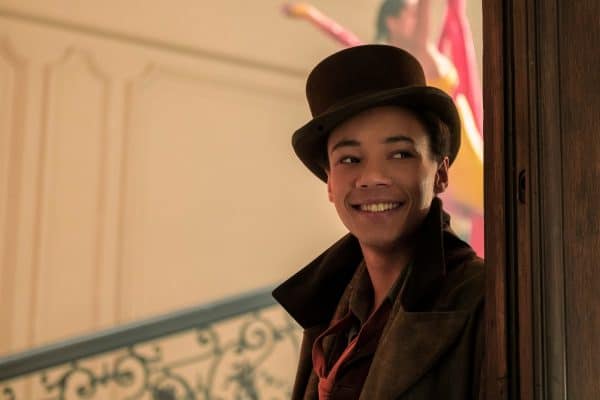 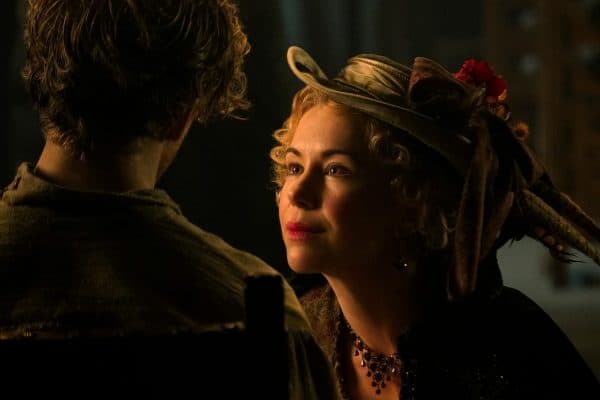 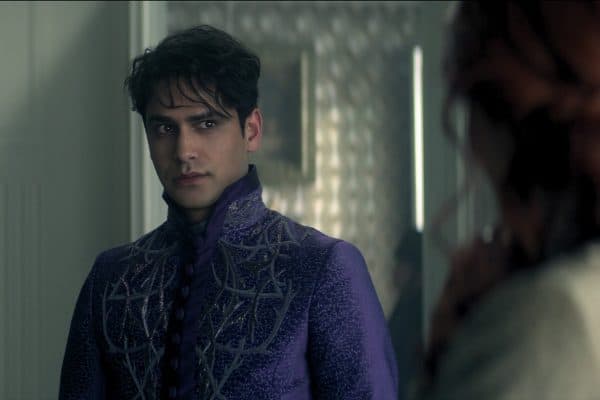 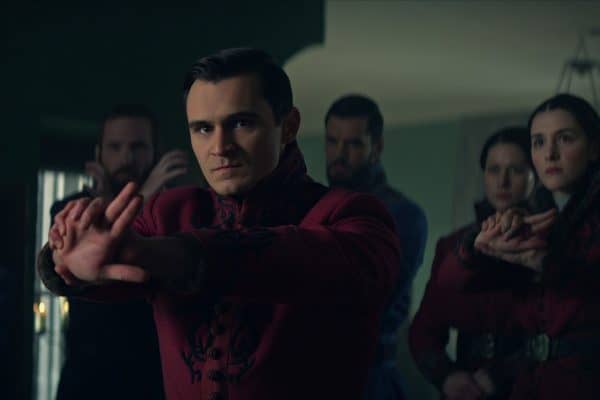 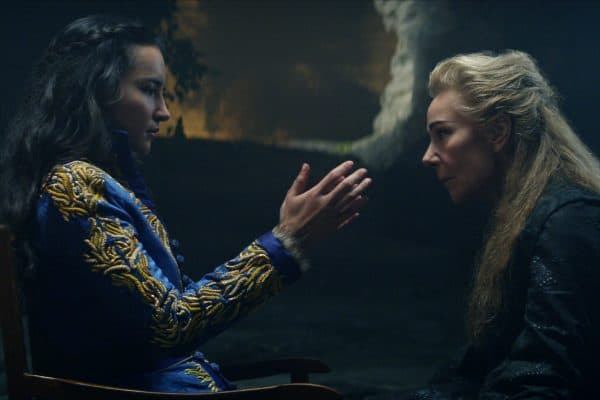 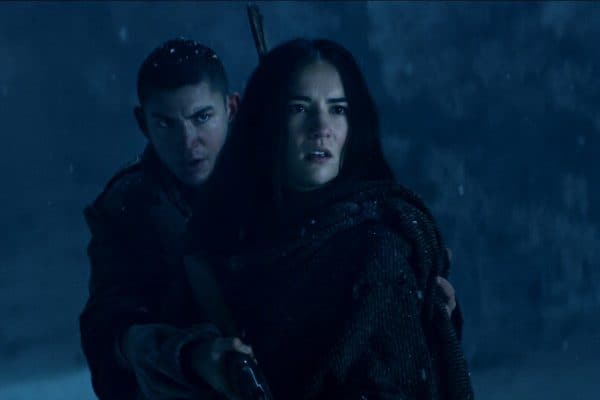 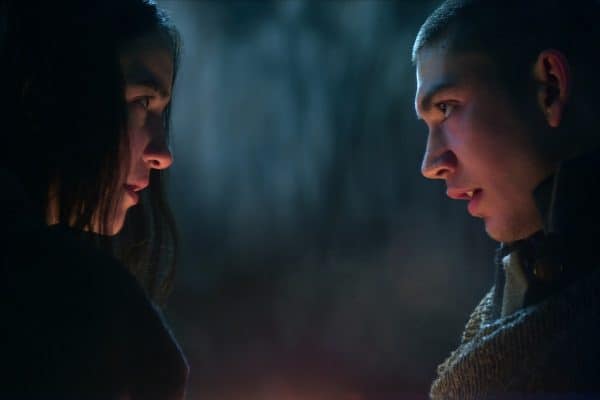 In a world cleaved in two by a massive barrier of perpetual darkness, where unnatural creatures feast on human flesh, a young soldier uncovers a power that might finally unite her country. But as she struggles to hone her power, dangerous forces plot against her. Thugs, thieves, assassins and saints are at war now, and it will take more than magic to survive.

Shadow and Bone arrives on Netflix on April 23rd.