Netflix has released a new trailer, poster and images for director Mike Rianda and producers Phil Lord and Chris Miller’s animated action comedy The Mitchells vs. The Machines which follows a dysfunctional family on a road trip as they find themselves in the middle of a robot apocalypse and become humanity’s last hope for survival; check them out here… 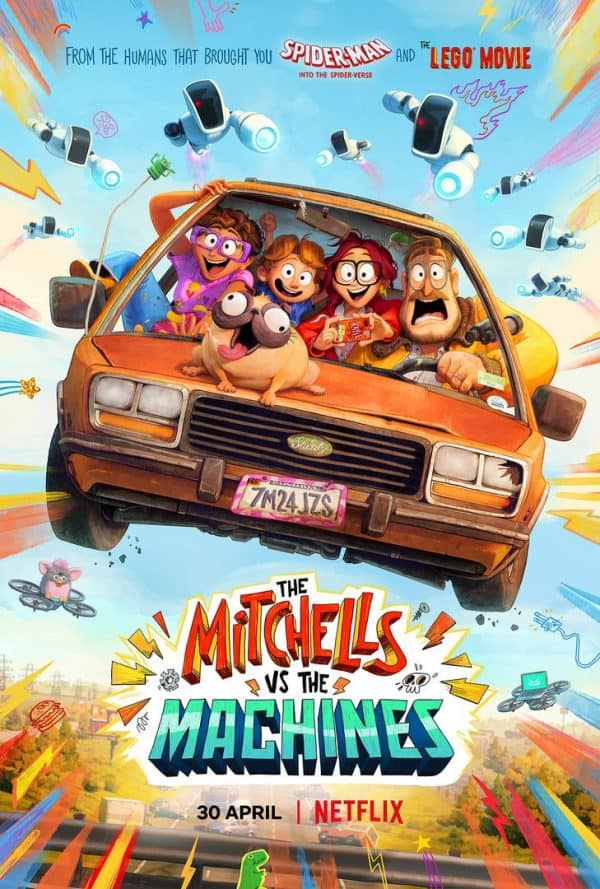 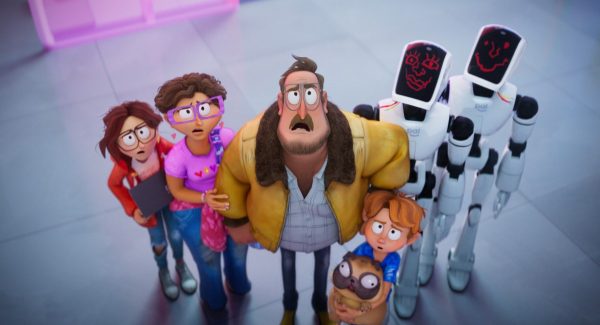 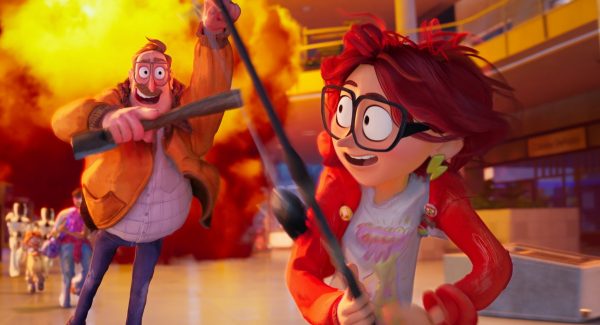 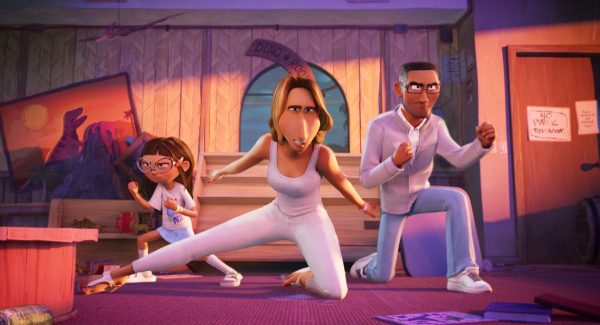 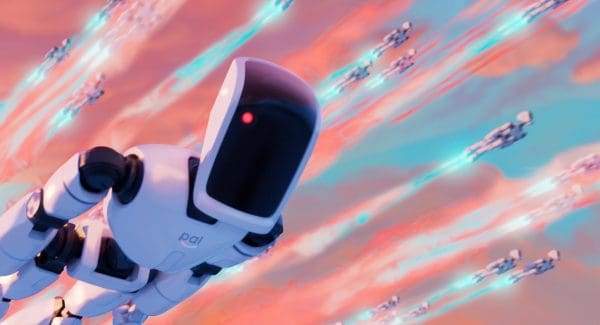 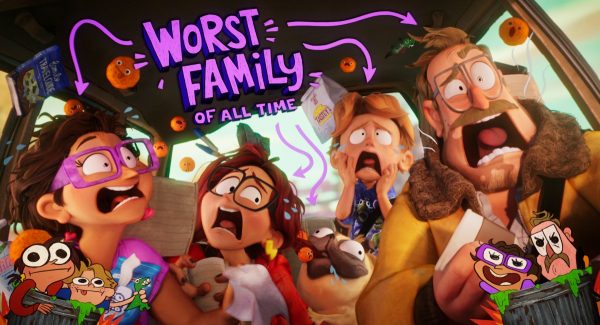 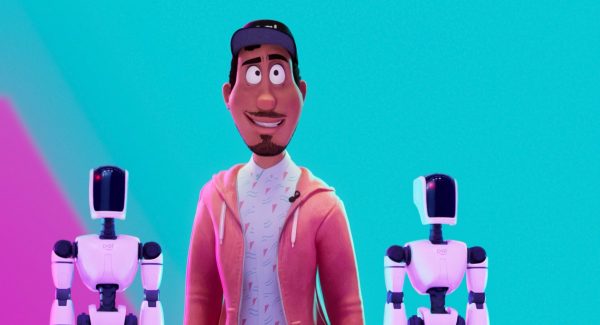 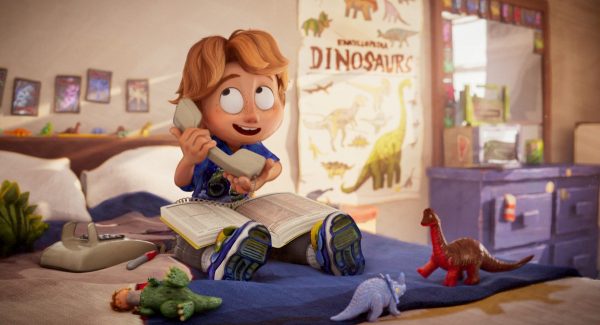 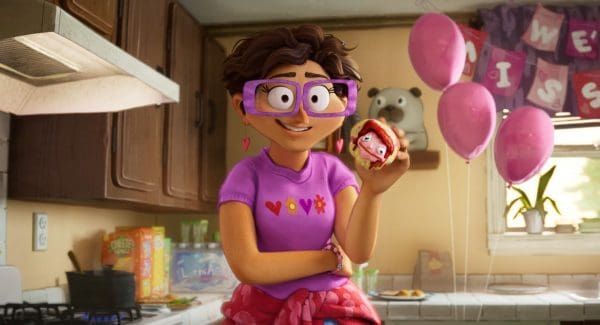 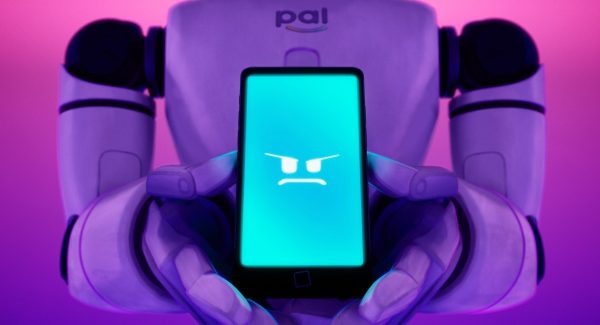 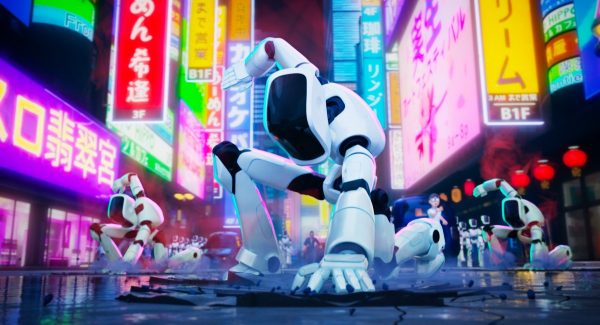 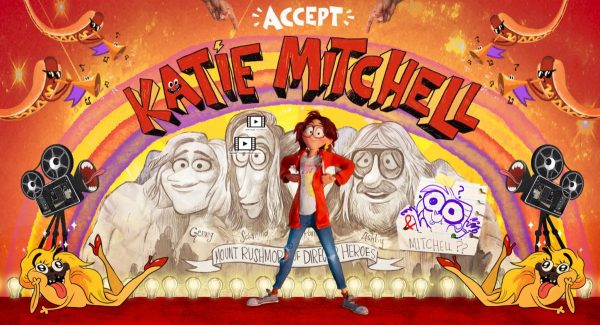 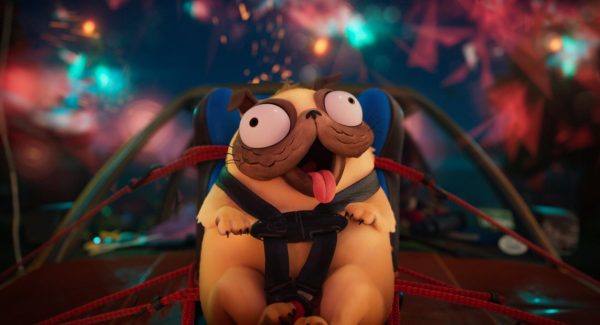 From the humans who brought you the Academy Award-winning Spider-Man: Into The Spider-Verse and The LEGO Movie comes The Mitchells vs. The Machines, an animated action-comedy about an ordinary family who find themselves in the middle of their biggest family challenge yet…saving the world from the robot apocalypse. No big deal, right? It all starts when creative outsider Katie Mitchell is accepted into the film school of her dreams and is eager to leave home and find “her people,” when her nature-loving dad insists on having the whole family drive her to school and bond during one last totally-not-awkward-or-forced road trip. But just when the trip can’t get any worse, the family suddenly finds itself in the middle of the robot uprising! Everything from smart phones, to roombas, to evil Furbys are employed to capture every human on the planet. Now it’s up to the Mitchells, including upbeat mom Linda, quirky little brother Aaron, their squishy pug, Monchi, and two friendly, but simple-minded robots to save humanity.

The Mitchells vs. The Machines arrives on Netflix on April 30th.