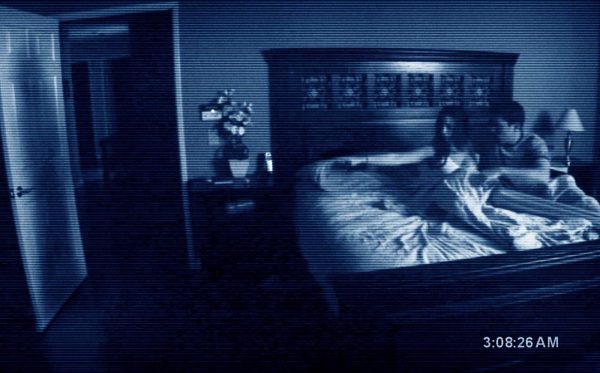 Paramount and Blumhouse are reviving the Paranormal Activity franchise with a seventh instalment in the horror series set to debut on the Paramount+ streaming service, and after setting director Will Eubank (The Signal, Underwater) back in February we now have word on the film’s cast.

As revealed by The Wrap, the film has cast Emily Bader (Charmed), Roland Buck III (Chicago Med), Dan Lippert (Brooklyn Nine-Nine) and Henry Ayres-Brown (The Blacklist) in its lead roles.

Plot and character details are being kept under wraps, but we do know that Eubank will direct from a script by franchise veteran and Happy Death Day director Christopher Landon. Series creator Oren Peli is producing along with Jason Blum of Blumhouse Productions.

The low-budget horror sensation Paranormal Activity was released in 2007 and grossed $193.4 million worldwide from a production budget of just $15,000. Five further instalments followed, with the franchise amassing $890 million in box office receipts. 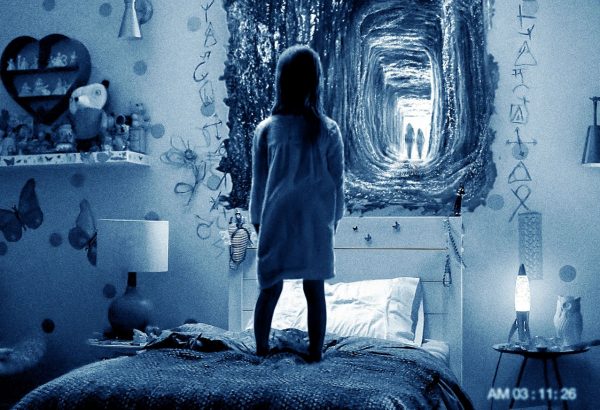