Eureka Entertainment releases STRAIGHT SHOOTING & HELL BENT: TWO FILMS BY JOHN FORD, two early films from the greatest Western director of all time, on Blu-ray for the first time in the UK as part of The Masters of Cinema Series from April 19th, and we’ve got three copies to give away! 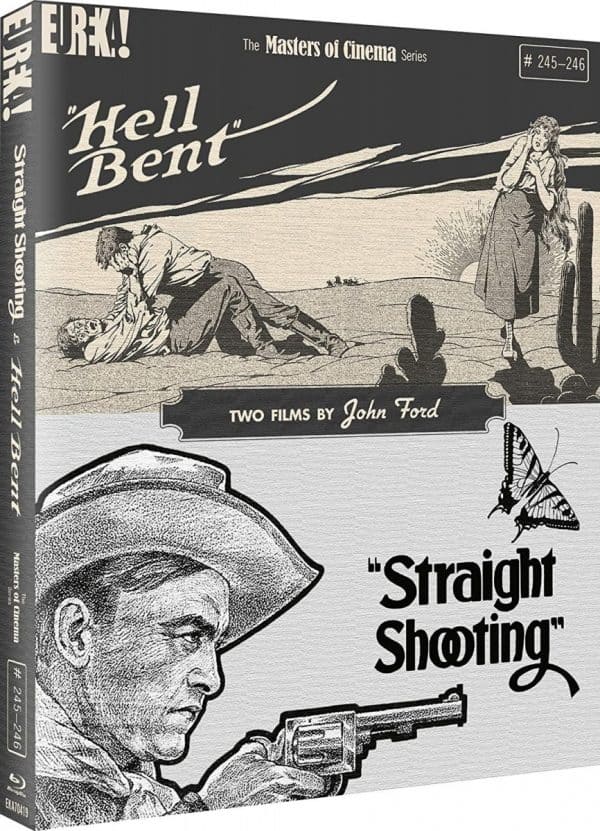 Straight Shooting is landmark in the history of the Western. The first feature directed by Ford, it revived the career of Harry Carey who gives a rough and tumble performance here as a hired gun who turns on his employers to defend an innocent farmer and his family.

The competition closes at midnight on Sunday, May 2nd. UK readers only please. To enter, use one or more of the following methods…