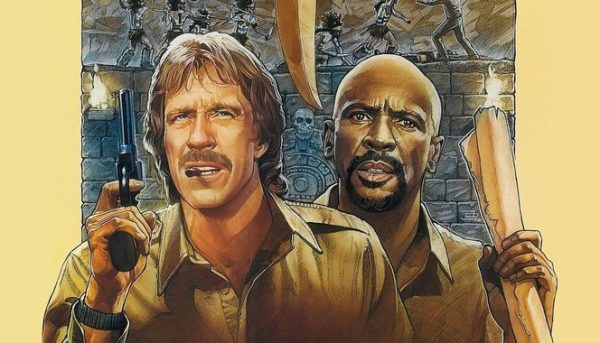 Star Wars wasn’t the only pop culture phenomenon that George Lucas had a hand in creating- cue Indiana Jones, an archaeologist/adventurer who made his debut in 1981’s Raiders of the Lost Ark. Directed by Steven Spielberg and starring Harrison Ford, Raiders went on to become a massive success, jumpstarting the Indiana Jones franchise. But just like with any other cinematic landmark, Raiders ended up inspiring a slew of rip-offs and knock-offs that tried to capitalize on the fervor.

Now, despite the clear lack of originality, not all of them were bad. In fact, a number of them were quite good, starring big actors like Chuck Norris! Check out a selection of recommendations below from Marvelous Videos… 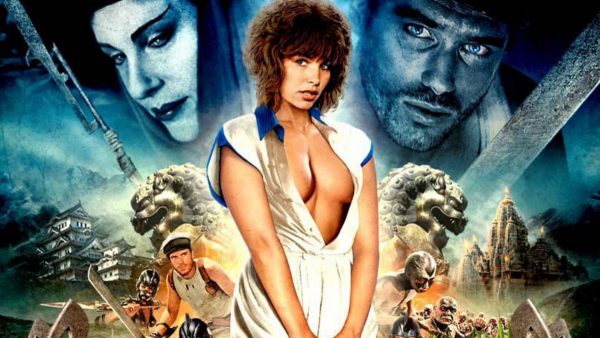