On this episode of the Flickering Myth Podcast, Allen and EJ look at Marvel movies throughout the years, in and out of the MCU, and bring their favorites and least favorites to the table for discussion.

Nothing bearing the Marvel name is left off the table, and you might be shocked at some of the films that make the good and bad cuts. Also in this episode, the latest trailers for Black Widow and The Suicide Squad are discussed. Listen to the episode here…

SEE ALSO: Marvel’s Shang-Chi and the Legend of the Ten Rings poster and first-look images released 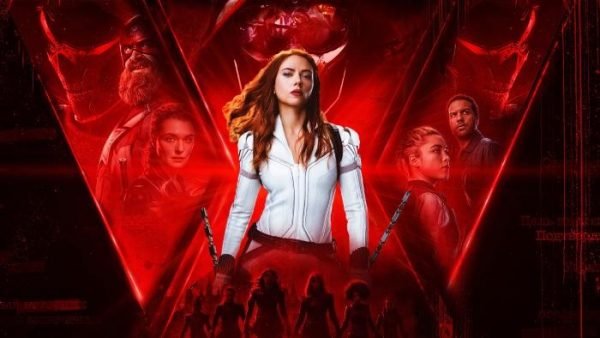